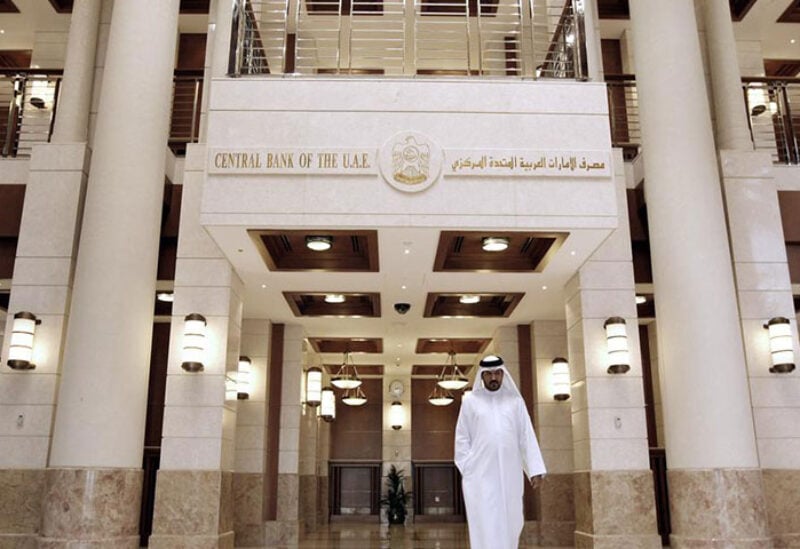 The UAE Central Bank has inked a preliminary agreement with the Central Bank of Iraq (CBI) to strengthen banking supervision cooperation.

The central banks said in a joint statement on Monday that it will also focus on technical support and knowledge exchanges between the two bodies.

“We are eager to strengthen cooperation with our counterparts in the CBI in order to achieve common goals in enhancing banking supervision and exchange the necessary information in order to advance the interests of both parties in protecting our financial systems,” said Khaled Balama, governor of the UAE Central Bank.

During licensing processes and ongoing supervision of banks and other financial institutions in both countries, the central banks will exchange information and communications. According to the banks, it will enable for effective cross-border oversight while retaining total information confidentiality.

“We believe that the time has come to elevate the level of financial and banking relations between the two countries in proportion to the volume of trade and investment between us, as well as to strengthen joint cooperation to address the challenges confronting the banking sector,” said CBI Governor Mustafa Mukheef.

As the world prepares to attain net-zero emissions by 2050, Iraq, Opec’s second-largest oil producer, has taken preliminary moves to reorient its economy away from fossil-fuel reliance.

According to the World Bank, Iraq’s GDP will rise 1.9% this year and 6.3% over the next two years.

The UAE’s ties with Iraq are also improving.

As part of its efforts to develop economic cooperation with a variety of nations, the UAE inked an agreement with Iraq in October to promote and safeguard mutual investments.

The agreement, signed by the UAE Ministry of Finance and Iraq’s National Investment Commission, aims to increase foreign investment in both countries by creating a favorable investment climate and ensuring a balance between investors’ and host country’s rights and duties.