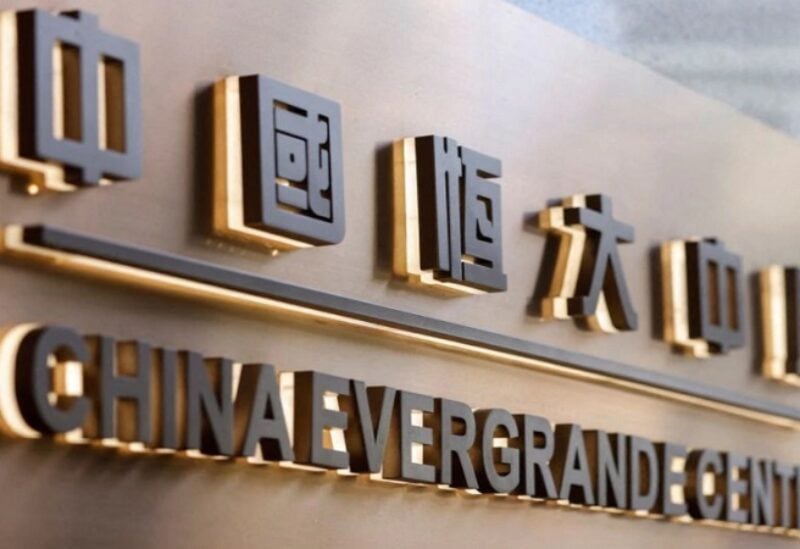 Shares of China Evergrande Group (3333.HK) tumbled on Thursday after the embattled real estate developer did not pay offshore coupons due earlier this week.

Evergrande, whose $19 billion in international bonds are in cross-default after missing a deadline to pay coupons earlier this month, had new coupon payments worth $255 million due on Tuesday for its June 2023 and 2025 notes.

At least some investors holding the two bonds have not yet received the coupons, according to three sources with knowledge of the matter. Both the payments have a 30-day grace period.

Evergrande’s shares ended down 9.1% on Thursday, while the benchmark Hang Seng index (.HSI) edged up 0.1%.

Bloomberg News reported earlier that the due date passed with no sign of payment by the property developer.

Evergrande’s Thursday decline wiped out gains from earlier this week, when the market cheered the initial progress made by the firm in resuming construction work.

Company Chairman Hui Ka Yan vowed in a meeting on Sunday to deliver 39,000 units of properties in December, compared with fewer than 10,000 in each of the previous three months.

“(The non-payments) show Evergrande is still not doing okay even though it is delivering homes,” said Thomas Kwok, head of equity business of CHIEF Securities in Hong Kong.

The market confidence in Evergrande and the China property sector is weak, as there could be more defaults with many bonds due in January, Kwok added.

Evergrande has more than $300 billion in liabilities and is scrambling to raise cash by selling assets and shares to repay suppliers and creditors.

The fate of Evergrande and other indebted Chinese property companies has gripped financial markets in recent months amid fears of knock-on effects, with Beijing repeatedly seeking to reassure investors.