China Will More Than Double Millionaires by 2025 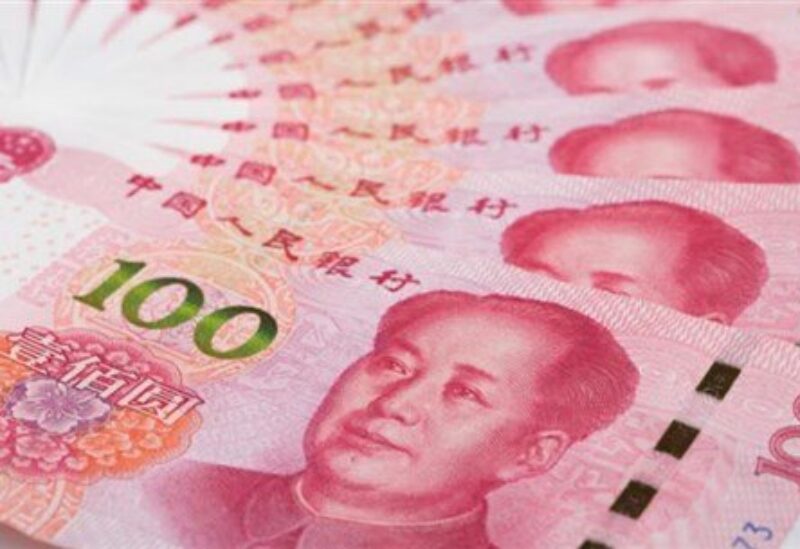 China will more than double the number of millionaires in the next five years and boost the size of the middle class by almost half, spurring consumption in the economy, according to HSBC Holdings Plc.

The number of high-net-worth individuals — those with the equivalent of at least 10 million yuan ($1.55 million) in investable assets — will likely increase to 5 million by 2025 from more than 2 million currently, the bank estimated. The middle class, which numbers about 340 million now based on the narrowest definition, will grow by more than 45% to over 500 million in the period, it said.

The expanding wealth will help China avoid falling into the “middle income trap” and aid the government’s efforts to make the economy more consumption-led, the economists said. “It’s not an exaggeration to say that the middle class can be the backbone of China’s dual circulation strategy,” they said.

Household wealth will likely rise about 8.5% every year over the next five years, with investable assets reaching 300 trillion yuan in 2025, or about 300% of China’s gross domestic product in 2020.

A larger middle class with higher income levels would mean rising demand for quality goods and services. China will see its consumption increase by about $1.1 trillion per year for every $20 increase in daily spending by the newly made middle class, the bank estimates. That would make the total middle class expenditure the eighth largest in 2020 terms.

However, as the country grows richer, the wealth gap in China is also widening, the bank said, with the top 1% of households owning 30% of China’s wealth. More effort is needed to reduce income equality and help more people join the middle class, such as migrant workers and new university graduates, HSBC said.