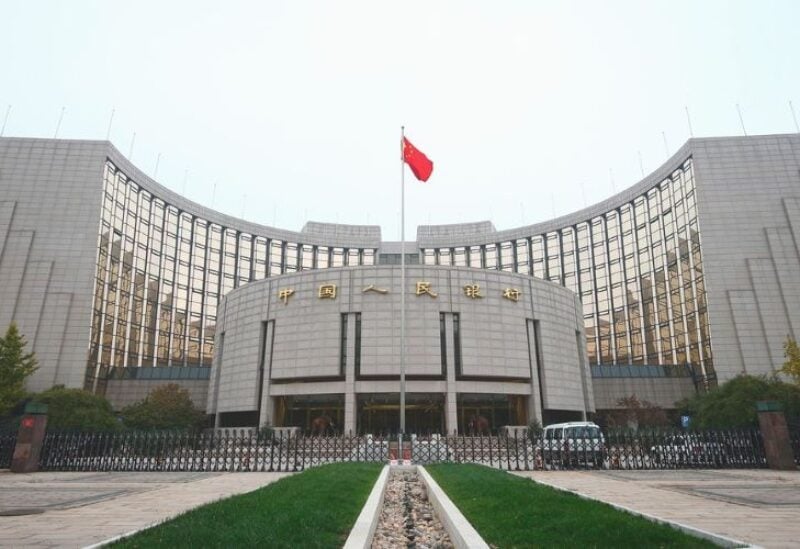 China’s central bank has offered stronger assistance for the real economy and stated that the monetary policy would become more forward-looking and focused.

The People’s Bank of China said in a statement that monetary policy instruments will be used more “proactively.” It further said that “good use” will be made of the quantitative and structural functions of monetary policy tools, alluding to market liquidity adjustments and policies aimed at certain people.

Governor Yi Gang presided over a meeting of the monetary policy committee on Friday.

It has taken a cautious approach to monetary stimulus thus far, but expectations are rising that it will do more in the next year, particularly if housing market issues and sluggish private spending persist.

With several global central banks, notably the US Federal Reserve, on the cusp of tightening policy or already rising rates, more monetary easing from the PBOC would exacerbate the disparity and put pressure on the RMB.

Earlier this month, the PBOC permitted banks to drop the benchmark lending rate by five basis points after releasing 1.2 trillion yuan ($188 billion) by reducing the amount of capital banks are obliged to maintain in reserve. It also decreased the interest rate for the small company re-lending program, with credit growth ramping up in November after declining for over a year.

The central bank said on Saturday that it will introduce re-lending programs to assist small firms and corporations in cutting emissions. It will also direct banks to provide more assistance to high-tech industries, small businesses, and private enterprises, as well as green initiatives. The PBOC also stated that it will encourage lenders to enhance lending to the manufacturing sector.

Analysts anticipate additional easing next year, including more reductions in the reserve requirement ratio and even a fall in policy interest rates, since the ongoing property recession is expected to drag on GDP. Authorities have also indicated that further budgetary support will be provided in early 2022 to encourage investment and infrastructure development.