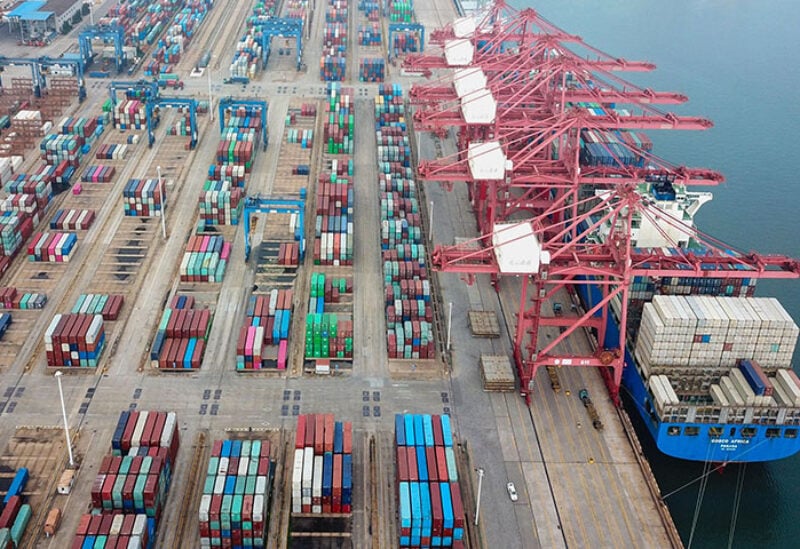 China’s export growth unlikely picked up in June, shrugging off the impact of port disruptions in southern China and helping to underpin the economy amid signs the recovery is starting to slow.

Export growth accelerated to 32.2 percent in dollar terms in June from a year earlier, the customs administration said Tuesday, overturning economists expectations of a slowdown to 23 percent. Imports climbed 36.7 percent, also beating the median forecast of 29.5 percent. That left a trade surplus of $51.5 billion for the month, the highest since January.

Global appetite for Chinese goods including medical goods and work-from-home equipment has helped spur exports this year and the data showed a broad-based expansion, with stronger shipments of goods such as cell phones, refined oil products and shoes.

The increase in trade last month came despite a resurgence in coronavirus cases in southern China that had caused delays in shipments at some major ports for much of June.

“The surprise surge in exports is probably in large part due to rising commodity prices, as commodities like iron ore soared and price pressures passed on from imports to exports,” said Zhou Hao, senior emerging markets economist at Commerzbank AG.

Export growth will likely slow in the second half of the year because of a high base last year, he said.

Li Kuiwen, a spokesman for the customs administration, also pointed to slower growth in imports and exports for the rest of the year, while noting that full-year trade is still expected to register relatively fast expansion.