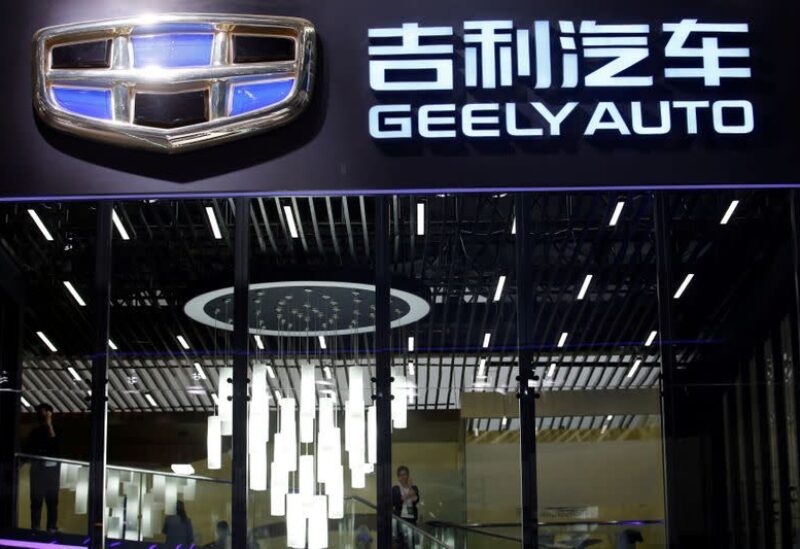 China’s Geely Automobile Holdings Ltd announced on Tuesday that it and its parent Zhejiang Geely Holding Group will form a joint venture for electric vehicles (EV) and launch a new brand called Zeekr, after its profit fell 32% last year.

In a stock exchange filing, Geely Automobile noted that the venture will work on research and development, purchase and sale of smart electric vehicles under Zeekr brand.

Geely Automobile and parent Zhejiang Geely Holding Group will jointly invest 2 billion yuan in the new venture. Geely Automobile will own 51% of the new company, it said.

In 2 earlier reports, people familiar with the matter exclusively told Reuters about Geely’s plans for the new company and brand.

Hangzhou-based Geely Automobile, highest-profile Chinese automaker in the world due to parent group’s investments in Volvo Cars and Daimler AG, posted 2020 profit of 5.53 billion yuan ($850 million), versus 8.19 billion yuan in 2019, as auto sales in the world’s biggest market was hit by the COVID-19 global pandemic.

According to Refinitiv data, one analyst expected Geely to post a profit of 4.02 billion yuan.

Revenue fell 5% from the previous year to 92.11 billion yuan.

Earlier this year, Geely Automobile’s parent group announced a flurry of tie-ups by Geely as the automaker pursues its goal of becoming a leading EV contract manufacturer and engineering service provider.