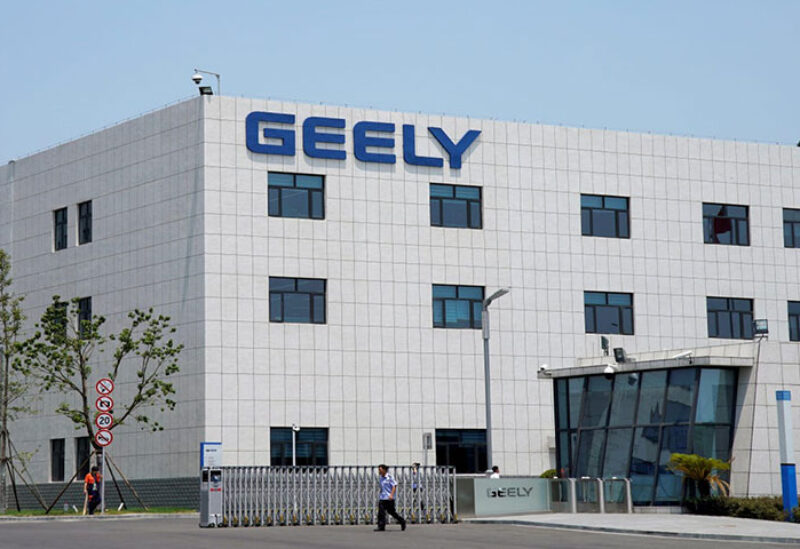 China’s Zhejiang Geely Holding Group plans to set up a commercial aerospace company to develop its satellite and communications technologies in the southern city of Guangzhou, local government said on Tuesday.

Geely, which owns Volvo Cars and 9.7 percent of Daimler AG, will also work with other rocket companies in Guangzhou, the government said.

The company was not immediately available for comment after usual business hours.

Geely is building low-orbit satellites to meet demand for high-speed connectivity capabilities that can deliver fast software updates. From around 2025, Geely’s cars will have more functions to connect to the satellites.