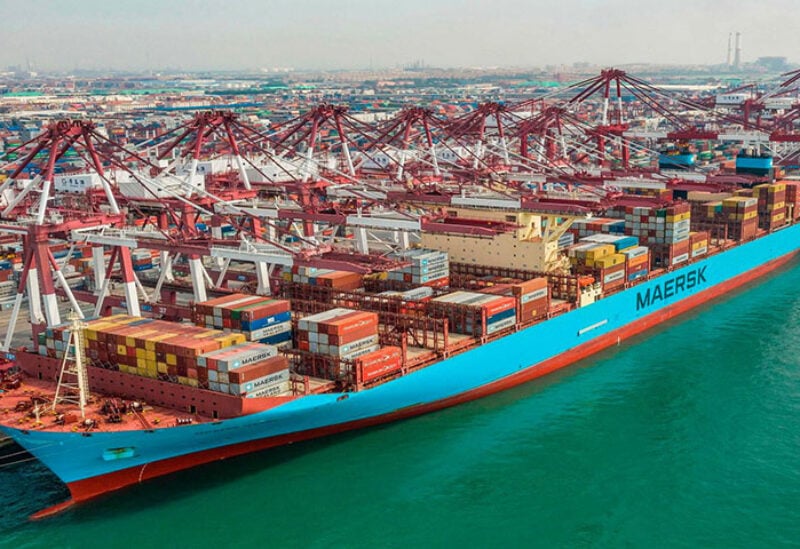 China’s imports grew at the fastest pace in more than a decade, while exports rose 27.9 percent in May, as the global economy powers back from the pandemic crisis, official data showed Monday.

Demand for China’s goods has improved after the painful economic lockdowns last year due to the coronavirus pandemic, and as vaccines are rolled out across the world.

The figures are also boosted by last year’s low base of comparison when the coronavirus was spreading rapidly.

Exports from China registered strong growth but came in lower than expectations of 32 percent. “To be honest, that is a cracking number by anybody’s standard and show that global demand remains robust,” said OANDA’s Jeffrey Halley.

In May, import growth recorded its highest rate since January 2011, coming in at 51.1 percent on-year, also slightly below expectations of a Bloomberg poll of analysts.

But still, imports and exports to China’s major trade partners including Southeast Asia’s ASEAN bloc, the European Union and the United States have risen in the first five months this year, said customs authorities.

The lower-than-expected export figure was likely due to port disruptions due to Covid-19 restrictive measures in late May after the coronavirus was detected among staff.

Electronics shipments have boosted Chinese exports, rising 31.9 percent on-year in the January to May period, although growth in demand for textiles — including masks to guard against the virus spread — have eased, dropping 10.3 percent.

China’s overall trade surplus came in at $45.53 billion in May, an on-year decrease of 26.5 percent.