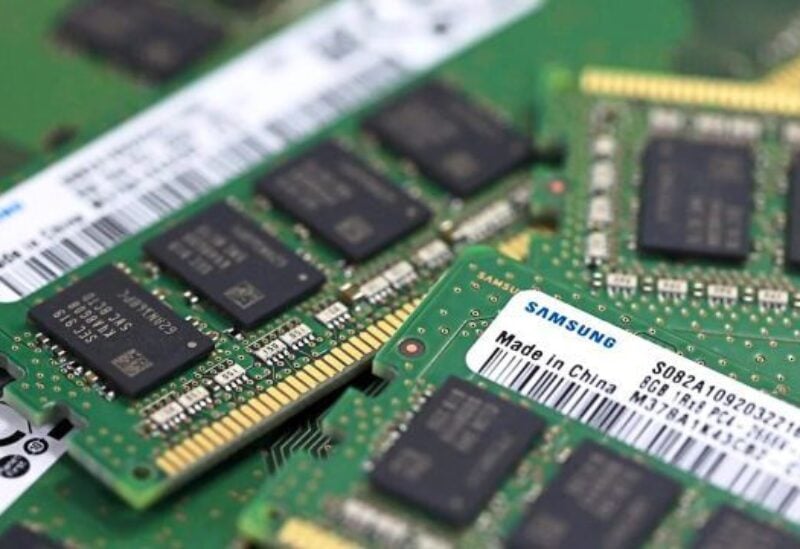 Chipmaker GlobalFoundries said on Tuesday it will spend $6 billion to expand capacity at its factories in Singapore, Germany and the United States amid a chip shortage that is hurting automakers and electronics firms globally.

The U.S.-based company, owned by Abu Dhabi’s state-owned fund Mubadala (MUDEV.UL), said it will invest more than $4 billion in Singapore, and $1 billion each in the others over the next two years. The unlisted company’s Singapore operations contribute about a third of its revenue.

“I think the next five to eight years, we’re going to be chasing supply not demand as an industry,” GlobalFoundries CEO Thomas Caulfield told a media briefing. He added that the company was prioritising automotive customers.

Tuesday’s expansion is in addition to the company’s previously announced plan to invest $1.4 billion in 2021 alone to expand its manufacturing capacity.

The chip shortage, which began in earnest in late December, was caused in part by automakers miscalculating demand for semiconductors in the pandemic. It was aggravated by electronics manufacturers placing more chip orders as work-from-home practices fueled a surge in sales of computers and other devices.

Large chipmakers including Intel Corp have warned that the shortage will last well into next year. Intel announced in March a $20 billion plan to expand its advanced chip making capacity, while Taiwan’s TSMC said in April it will invest $100 billion over the next three years.

As well, governments, including those of the United States and Japan, have intervened to urge faster supplies. Earlier this month, the United States approved $54 billion in funds to increase U.S. production and research into semiconductors and telecom equipment.

The $4 billion investment in Singapore is the first of a phased expansion program planned by the company for the next five to 10 years, the CEO said. He did not specify a total amount.

The new Singapore fab will add capacity of 450,000 wafers per year, taking the campus’s total to 1.5 million, and the company expects to begin production in early 2023. Most of the added production will come online by end 2023.

The factory will make chips for cars and 5G technology, with long-term customer agreements already in place. It will add about 1,000 jobs in Singapore.