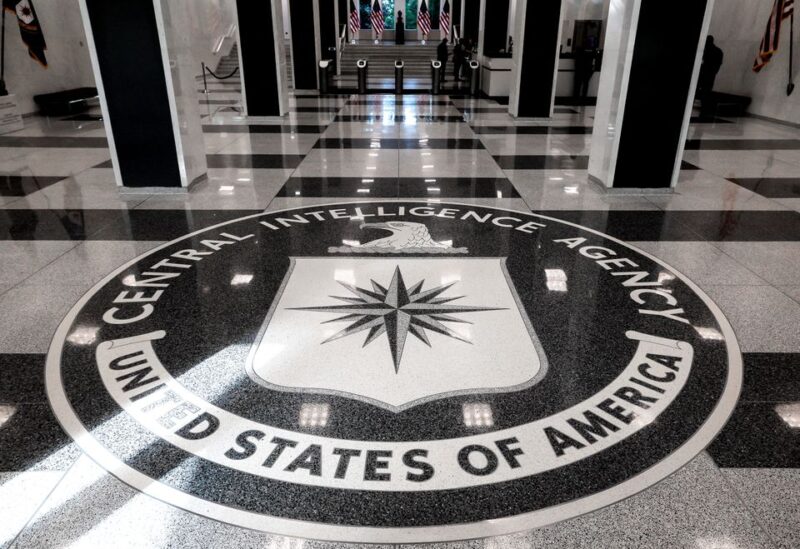 The US Central Intelligence Agency (CIA) warned Germany weeks ago about probable assaults on gas pipelines in the Baltic Sea, German magazine Spiegel said on Tuesday, following reports of gas leaks in Russia pipelines to Germany.

The German government got the CIA information in the summer, according to Spiegel, citing anonymous sources, and Berlin anticipates a targeted attack on the Nord Stream 1 and 2 pipelines.