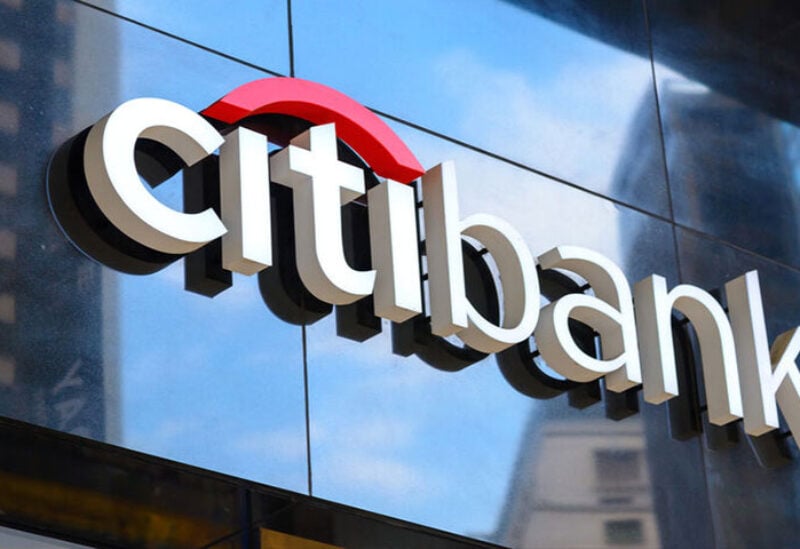 Citigroup Inc has dedicated a unit within its energy investment bank for clean energy transition, aiming to capture more business from the shift towards a lower carbon economy, according to an internal memo seen by Reuters.

The entity will be headed by Serge Tismen and Shail Mehta, and will focus on companies including those involved in hydrogen, charging infrastructure, carbon capture and sequestration and biofuels, said the memo, the contents of which were confirmed by a bank spokeswoman on Thursday.

The move comes after Citigroup said in March it would merge three of its investment banking units – energy, power, and chemicals – into a single entity that would be more responsive to clients’ focus on sustainability.

The Clean Energy Transition sector will sit within that group and cover both public and private entities, as well as private equity and venture capital firms and their respective portfolio companies focused on green energy. Firms involved in renewable power generation will remain with bankers in the broader group.

“Clean energy transition is a global super trend that is accelerating rapidly and will last decades,” said the memo, adding that to appropriately meet the challenges of the shift, the bank needed “a clearly defined identity, dedicated resources, intense focus and direct accountability”.