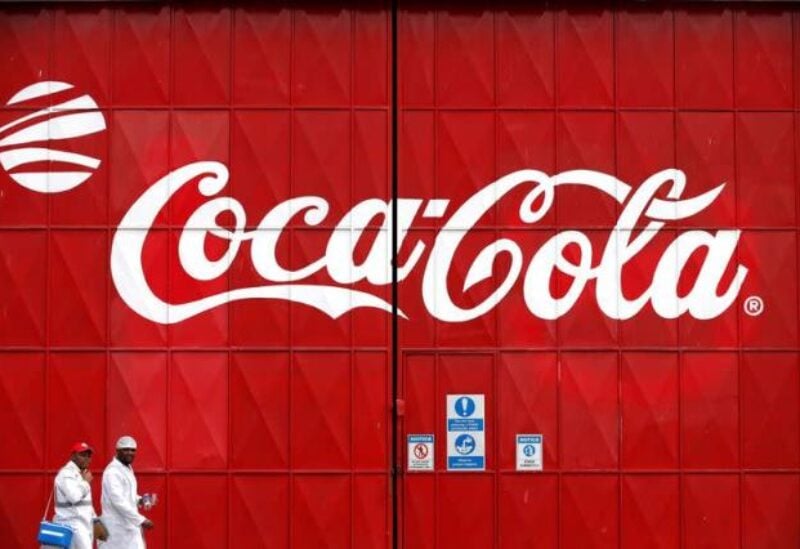 Workers walk past a Coca Cola logo painted on a gate at a Coca Cola factory in Nairobi, Kenya, June 7, 2018. REUTERS

The bottler of Coca-Cola Co., Coca Cola HBC AG, will outline the costs of ceasing Coke production and sales in Russia on Thursday. This goal has taken five months to accomplish as the business used up its supply of Coke.

Coca-Cola Co., based in Atlanta, announced in March that it will halt manufacturing there. Coca-Cola HBC was responsible for producing and distributing Coca-Cola products in Russia. Since then, the Swiss-based bottler has been depleting its remaining stock. Coca-Cola owns a 20% share in the company. In March, it placed its final orders for concentrate.

Coca-Cola HBC last week in a statement on its website said it had stopped making and selling Coke-branded products in Russia and had no plans to re-introduce them. The bottler instead is re-naming its business in Russia Multon Partners and focusing on local brands including Dobry, Rich and Moya Semya.

The company’s full exit from Russia could be critical for legal battles Atlanta-based Coca-Cola is waging in Russia to protect its brand and stop third parties from importing its sodas from other countries and putting them on the shelves of Moscow supermarkets.

An attorney for Coca-Cola, Diana Shaklina of Moscow law firm Patentus, said in court in Russia in May that a judge should block shipments from importer Pivoindustria LLC because Coke was still in business in Russia, despite the company’s earlier statement that it had suspended operations.

Pivoindustria has already sold the sodas, and Coca-Cola is pursuing a judgment against the importer, the importer’s attorney Maxim Sosov said.

“No judicial protection shall be granted to the ‘I don’t use it myself and won’t give it to others’ behavior,” Sosov wrote in a June court filing in a related case.

There are signs that Moscow courts might be willing to consider a use-it-or-lose-it approach to trademarks and intellectual property.

The government in March adopted a decree allowing Russian businesses to use patents from countries deemed “unfriendly,” such as the United States and United Kingdom, without paying the owner of the intellectual property.

The case against Pivoindustria is still pending.

Coca-Cola separately won a judge’s approval to close the case to the public, after a Reuters reporter tried to attend.

Coca-Cola said in a statement that regardless of the suspension of its business in Russia, “the Coca-Cola Company takes the protection of its intellectual property rights seriously and protects its goodwill and reputation where third parties seek to trade off the company’s renowned, worldwide reputation.