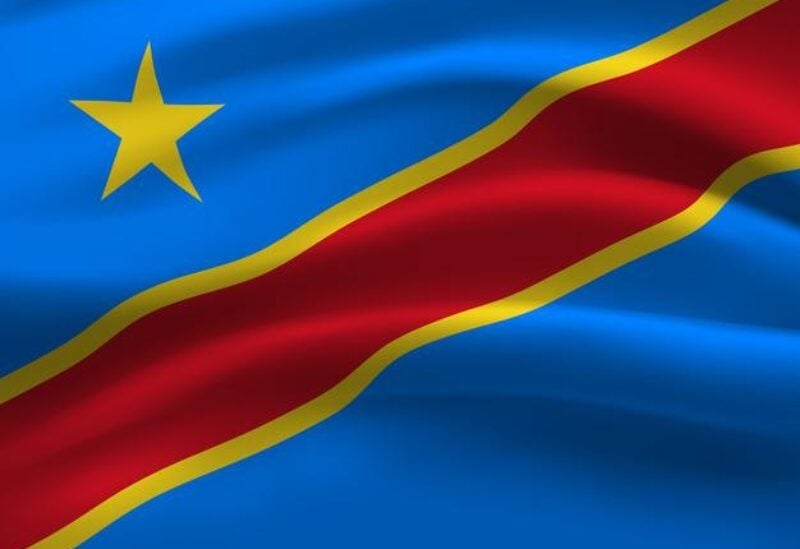 As a part of a broader examination of mining contracts, Congolese Finance Minister Nicolas Kazadi told Reuters, that Congo’s government is reviewing its $6 billion “infrastructure-for-minerals” deal with Chinese investors

President Felix Tshisekedi said in May that some mining contracts could be reviewed because of concerns they are not sufficiently benefiting the country, which is the world’s largest producer of cobalt and Africa’s leading miner of copper.

His government announced this month it had formed a commission to reassess the reserves and resources at China Molybdenum’s Tenke Fungurume copper and cobalt mine in order to “fairly lay claim to [its] rights”.

Mr Kazadi said in an interview that the 2007 deal struck with Chinese state-owned firms Sinohydro Corp and China Railway Group was being reviewed to ensure it was “fair and effective”.

Under the deal struck with the government of Mr Tshisekedi’s predecessor Joseph Kabila, Sinohydro and China Railway agreed to build roads and hospitals in exchange for a 68 per cent stake in the Sicomines venture.

The agreement formed a vital part of Mr Kabila’s development plan for the country, but critics say few of the promised infrastructure projects have been fully realised and have complained about a lack of transparency in the deal.

“We saw that there were some governance issues in the past,” Mr Kazadi said. “We needed more clarity on the contract, the kind of finance that is behind [the] investment.”

He said the reviews were “not a matter of threatening any investors” and that the government was conducting the review “in close partnership with the Chinese themselves”.

Chinese investors control about 70 per cent of the Democratic Republic of Congo’s mining sector, the chamber of mines says, after snapping up lucrative projects from Western companies in recent years.

After Mr Tshisekedi announced the reviews in May, a move attributed by some analysts to Western pressure to pursue Chinese companies, China’s ambassador to the Democratic Republic of Congo warned that the country “must not be a battlefield between major powers”.

Mr Kazadi also said he expected the International Monetary Fund’s review next month of the $1.5 billion three-year programme that received final approval in July to confirm all conditions had been met.

“There is no doubt that the review should be successful and will lead to a new disbursement in December,” he said, adding the next disbursement of about $200 million would be used to bolster foreign currency reserves.

Meanwhile, the government plans to use half of the 1,021.7 million Special Drawing Rights ($1.45bn) – the IMF’s own currency – allocated to the Democratic Republic of Congo to further shore up reserves, he said.

A big chunk of the remainder will be used to launch an investment fund aimed at diversifying the country’s economy, he said.

“It will implement new projects in new kinds of areas, like agriculture or energy production,” Mr Kazadi said.