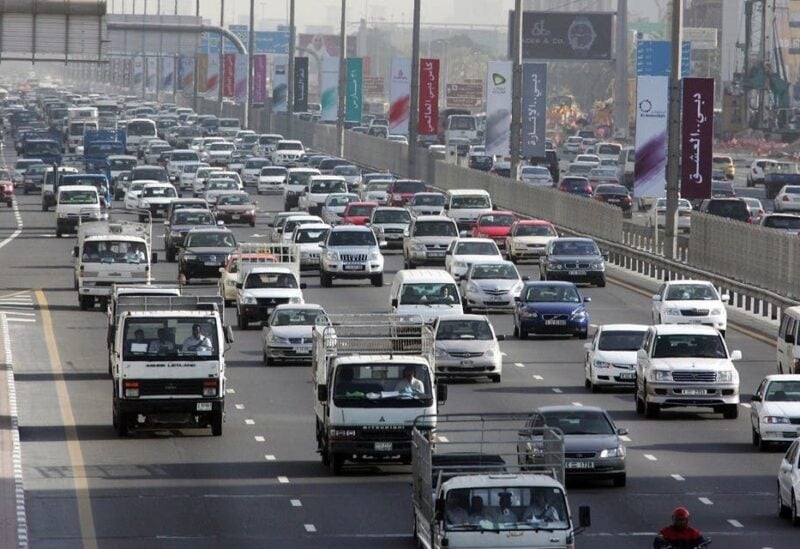 Since the pandemic struck there’s been a clear shift towards used cars — at the expense of new cars, ride sharing, and public transportation, but to the benefit of emerging digital auto platforms.

The pandemic brought about more demand for cars in general, but used cars specifically are experiencing a real boom. As health concerns around public transport increased, owning a vehicle became essential for many. On the other hand because of economic uncertainty caused by the global slowdown, consumers became more conservative in their spending, and since used cars are typically less expensive and have higher resale value, they became more attractive.

Even many of those who would have considered buying a new car opted to buy pre-owned instead, because chip shortages for new vehicles caused delays in the new car industry and some shoppers did not want to wait.

Another reason for the uplift in car demand is that more people began working from home in 2020 and, being stuck at home, wanted more space. Waves of the population moved away from city centers to larger homes, and they absolutely needed cars in these areas with few public transportation options (setting aside health concerns about using these at all). Of those who moved to suburbia, a segment were looking at affordable used cars.

With all this fresh demand for second-hand cars, more consumers turned to new digital used-car platforms, such as Carvana in the US, Cazoo in the UK, and South East Asia’s Carro (which was in the news recently for an impressive funding round). Not only do they have pandemic-proof online experiences, but they can also offer transparency and now a growing range of propositions such as warranties, return policies, at-home test drives, and sometimes fun gimmicks like giant car vending-machines.

For many consumers, considering a pre-owned car had been out of the question previously because used cars are often associated with a lack of trust. These online platforms are elevating the used car as a brand in itself by bringing more trust to the experience of buying one.

The emergence of these platforms worldwide began a few years ago, but accelerated from the pandemic, indicating that the trend is here to stay.

It was the push this industry needed. If you’re still skeptical, check the numbers. Carvana’s valuation in July 2021 reached $54 billion, and it is one of the youngest companies to be listed in the Fortune 500. Meanwhile Cazoo is Europe’s fastest growing unicorn, valued at $7 billion after 17 months of existence. Kavak was valued as one of the top startups in Latin America, growing from $1 billion to $4 billion in 6 months. One report predicts the online car buying market will grow to over $700 billion by 2030.

The industry transformation brought about by these used car digital platforms was already long overdue and their incredible growth globally cements that this really is the next normal. Will people still buy new cars? Of course. But, with increased trust in pre-owned cars they have become a viable option for people who aren’t necessarily set on new or used. People are also not likely to stop taking Ubers and using public transportation, but if they are going to purchase a vehicle, a used one via a digital platform is likely.