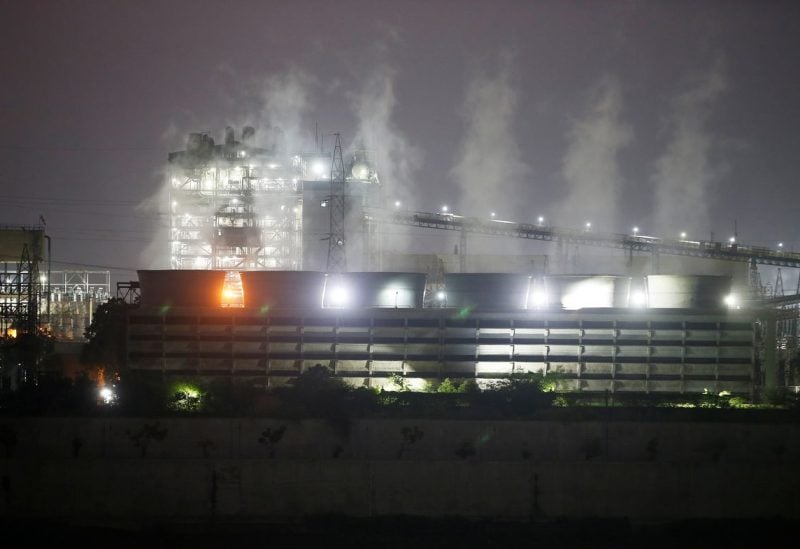 According to a United Nations assessment released on Wednesday, global greenhouse gas emissions will increase by 10.6% from 2010 levels by 2030 if countries adhere to their present climate obligations.

According to the UN Intergovernmental Panel on Climate Change, by 2030, emissions must be cut by 43% in order to keep global warming to 1.5 degrees Celsius over pre-industrial levels.

In light of the fact that world leaders would be assembling in Sharm el-Sheikh, Egypt, starting on November 6 for the COP27 climate meeting, experts warned further action was urgently required.

These include the major emitter countries of India and Indonesia as well as Bolivia, Vanuatu, and Uganda. The latter, whose peatland clearing and deforestation account for the majority of emissions, has announced that it will reduce emissions by at least 31.89% by 2030.

Globally, insufficient pledges will cause the planet to warm by 2.5C by 2100.

However, the 10.6% increase in emissions is a little step forward. According to the UN report from last year, countries are on course to increase emissions by 13.7% by 2030.