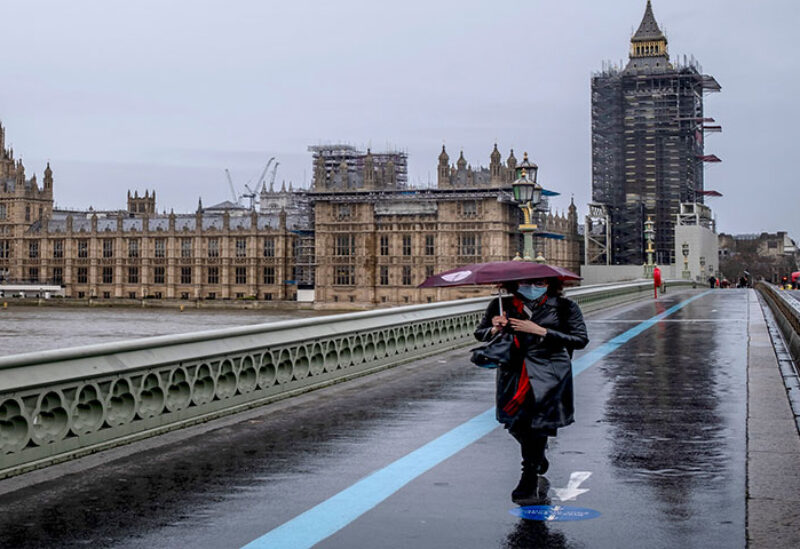 The Covid-19 lockdowns within one year has cost the UK economy $347.62 billion, equivalent to nearly twice the annual output of Scotland, according to a new report issued by the Centre for Economics and Business Research.

The report showed that coronavirus was the main cause of the $348 billion reduction in the UK’s gross value added (GVA), a figure that measures the value of goods and services produced by the economy minus the costs of inputs and raw materials needed to deliver them.

“To highlight the scale of this loss in activity, this reduction is roughly equivalent in size to the entire annual output of the south-east, in pre-Covid circumstances, and nearly twice the output of Scotland,” said Sam Miley, economist at Cebr.

A year ago this week, workplaces, shops and businesses across the country shut their doors, with office employees forced to work remotely to help curb the spread of Covid-19.

Twelve months on and parts of the UK have endured three lockdowns, with widespread uncertainty for many individuals and businesses and government intervention becoming the norm for the economy.

“Consumer footfall has plummeted, businesses are still shut, and many individuals have found themselves out of work,” Miley said.

“These factors, amongst countless others, have entailed a huge cost to the UK economy, in addition to the devastating cost of thousands of lost lives.”

The crisis caused the economy to contract by almost 10 percent last year, the largest decline in 300 years,  while gross domestic product was 9 percent below its February 2020 level last month, according to the Office for National Statistics.

Meanwhile, the total cost of dealing with Covid is expected to hit £407bn, due to the large bill for job support measures, with the government already shelling out £352bn of that figure to protect livelihoods and businesses.

The Covid-19 losses across the country were the highest in London, with $563 billion of lost activity in the capital, the Cebr study found.

This was followed by the south-east and east of England, with losses of £34.7bn and £26.6bn, respectively.

Despite the grim figures, Miley said the economy is still expected to return to pre-pandemic levels of output in the next 12 months.

However, some regions may be subject to lingering effects of the pandemic, such as higher rates of joblessness and a greater degree of business closures.

“If the government is truly committed to addressing regional imbalance, it will not allow these areas to disproportionately bear the weight of the losses brought on by the pandemic. To do otherwise would risk further divergence in fortunes,” Mr Miley said.