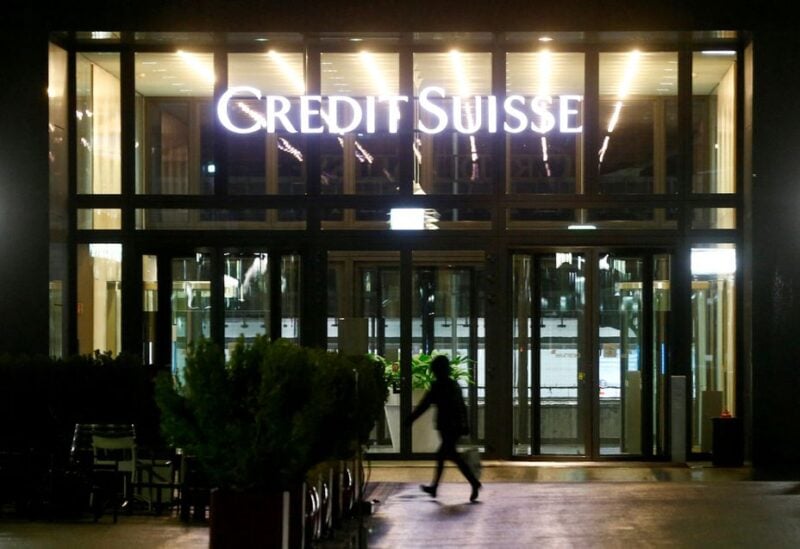 The logo of Swiss bank Credit Suisse is seen at an office building in Zurich, Switzerland February 21, 2022. REUTERS/Arnd Wiegmann/File Photo

Credit Suisse hired a new chief financial officer and group chief operational officer on Monday, as the country’s second-largest bank attempts to right the ship after a slew of scandals.

Dixit Joshi will take over as CFO on October 1, while Francesca McDonagh, the former CEO of Bank of Ireland, will begin as the new chief operating officer on September 19. They will both be appointed to the executive committee.

Ulrich Koerner took over as Credit Suisse ’s chief executive at the start of August with the mammoth task of revitalizing the institution following a catalogue of woes.

The new appointments bring “extensive professional experience and a profound knowledge of the financial services industry, as we accelerate our efforts to make Credit Suisse a stronger, simpler and more efficient group with more sustainable returns,” he said.

Credit Suisse has been hit by a string of setbacks in the last 18 months.

In March 2021, the bank was rocked by the collapse of the British financial firm Greensill, in which some $10 billion had been committed through four funds, and then by the implosion of the US fund Archegos, which cost it more than $5 billion.

In October, it was also fined $475 million by the US and British authorities for its loans to state-owned companies in Mozambique.

Joshi will replace David Mathers, who stepped down after more than 11 years.

For the past five years, Joshi has been the group treasurer at Deutsche Bank, where he played a major part in its restructuring while overhauling the balance sheet.

He previously worked for Barclays Capital and, before that, for Credit Suisse in New York and London between 1995 and 2003.

McDonagh will support Koerner in the steering and strategic development of the group, including operational and cost transformation.