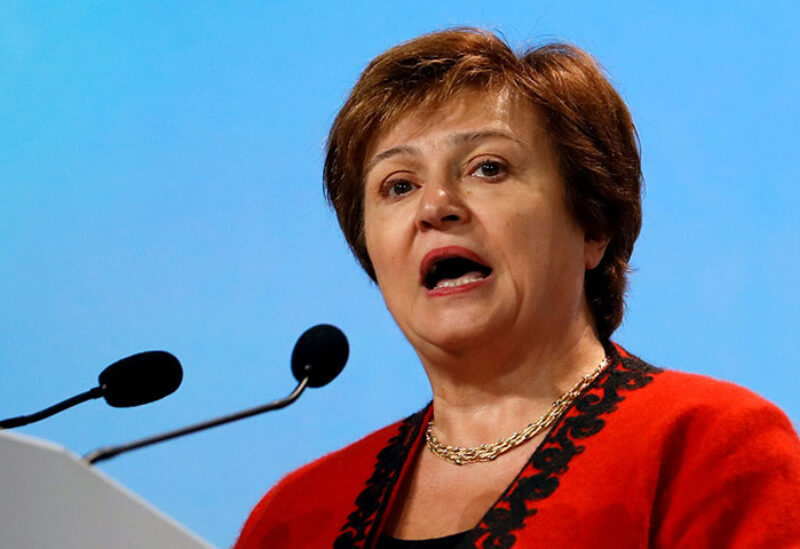 “Cross-border payments today are often slow, expensive, opaque, cumbersome, and for some people, inaccessible. Those who need them the most – the poor – are worst affected,” Ms Georgieva said in a virtual address on Monday.

“We must therefore fix all major hurdles at once, and ensure that solutions are interoperable between countries. The alternative—a piecemeal roll-out that would frustrate businesses and consumers—is really not a good approach.”

Global cross-border payments are increasing at an annual rate of about 5 percent and are likely to reach $156 trillion by next year, a report by London-based consultancy Ernst & Young showed.

Business-to-business transactions make up the largest share by far, expected to account for $150tn, and the pandemic has quickened the uptake of cross-border digital payments.

Georgieva pointed to Singapore and Thailand as an example of how closer cooperation can facilitate cross border payment efficiency. The two countries have linked their payment systems allowing a worker in Singapore to send money to their family in Thailand within minutes by using a mobile phone number compared with two days previously, she said.

“New technology will shape more than just money and payments. Financial systems more broadly will be affected, with implications for macro-financial stability, monetary policy, growth and the international monetary system,” Georgieva said at the virtual event organized by the Bank of Italy.

The IMF is also acting as a “transmission line” of good practices from one country to another, Georgieva said.

For example, in the Pacific Island countries, the fund is working with authorities to strengthen their anti-money laundering and counter financing of terrorism frameworks to enable cross-border payments and remittance flows.

The IMF also pushed for ensuring the privacy of consumers’ and businesses’ data crossing borders.

A key priority is to “improve the enabling environment that will accelerate the adoption of new payment systems while guarding against fraud and errors,” she added. “That means coordinating on clear legal, regulatory, and data frameworks—and I’m stressing all three are necessary—and developing the appropriate incentives for the private sector to bridge the gap to end-users.”

The UAE, the Arab world’s second-largest economy, is leading the region in the cross-border transactions.

Digital payments in the Emirates have more than doubled over the past two years to $18.5 billion in 2020, FinTech company Stripe reported.

“To an extent, this reflects the large number of stakeholders involved and the need to encompass more than one single time zone, currency, jurisdiction and regulatory framework.” 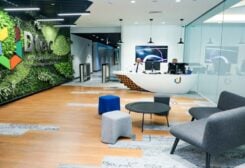 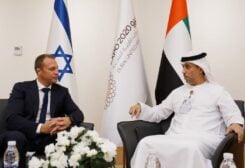 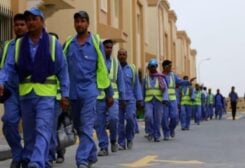 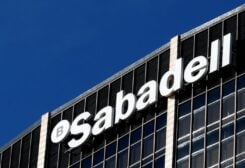 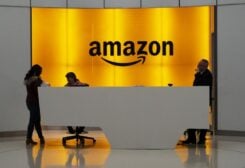