Crude settles above $75 as Opec+ dithers on output policy 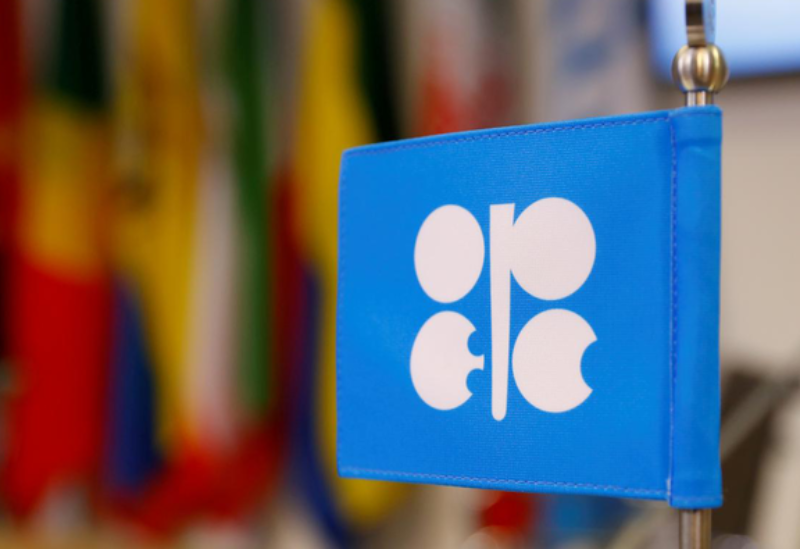 Oil prices narrowed their spread and rounded off the week higher as Opec+ adjourned a long-drawn out meeting over future production increases.

Brent, the international benchmark, and West Texas Intermediate, the main US gauge, gained around 1 per cent during the trading week after bridging their spread and trading above $75 per barrel.

While WTI remained flat, settling at $75.24 per barrel, Brent, under which two thirds of global oil is traded, settled 0.53 per cent higher at $76.24 per barrel on Friday.

The crude benchmarks rose to multiyear highs in June, with WTI gaining 9.2 per cent during the month as it climbed to its highest level since October 2018.

Oil prices remained uncertain on Friday during the close of trading, as Opec+, the group led by Saudi Arabia and Russia which is undertaking market corrections, adjourned yet another meeting.

The group reached no consensus during a ministerial gathering, which followed a joint ministerial monitoring committee meeting, moved from Thursday.

Opec+ is facing questions from major producers on extending current levels of production curbs beyond April 2022.

Other members have called for a revision to the group’s current baseline for calculating production quotas.

The group is looking to ease its current curbs and bring two million barrels per day back to the markets by the end of the year.

Growing demand for energy around the world as economies relax Covid-19 mobility restrictions has caused prices to rise about 50 per cent from the beginning of the year.

“To produce more oil is what Opec+ wants as well — the proposal yesterday was to boost output by two million bpd until the end of the year — albeit in a controlled and cautious way, with a conservative 400,000 bpd production increase in August to start,” said Louise Dickson, oil markets analyst at Rystad Energy.

“A production increase of up to 500,000 bpd in August would be an actually bullish development when compared with the demand sharp rise that the summer is bringing,” she added.

As it considers possible delays in inoculation around the world and the spread of a new, highly transmissible strain of coronavirus, the group is considering a “gradual production increase”.

Opec+ will convene its ministerial meeting on July 5 at 3pm Vienna time.