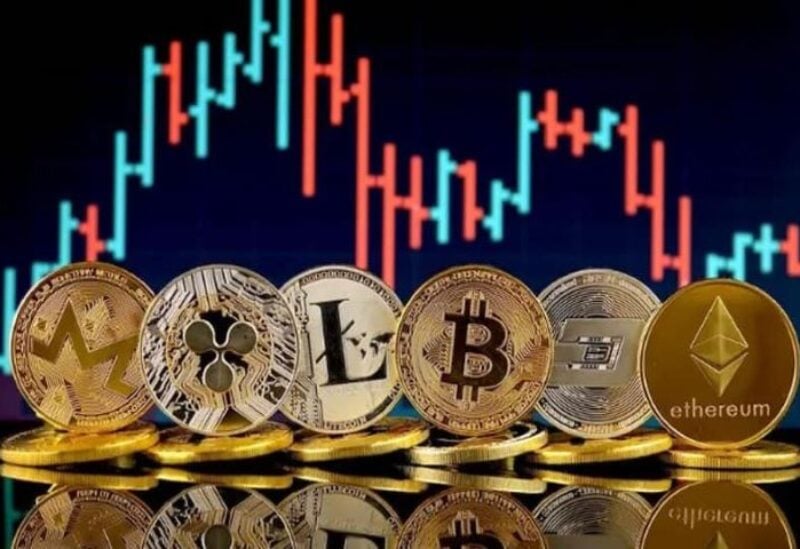 Crime involving cryptocurrency reached an all-time high of $14 billion last year, according to blockchain firm Chainalysis, a milestone that comes as regulators seek for greater control over the fast-growing sector.

Crypto received via digital wallet addresses associated to illegal behavior including as frauds, darknet markets, and ransomware increased by 80 percent year on year, according to Chainalysis.

The activity accounted for only 0.15 percent of overall crypto transaction volumes, the lowest level ever.

Overall volumes are expected to reach $15.8 trillion in 2021, increasing more than fivefold from the previous year, according to Chainalysis, located in the United States.

Digital assets, ranging from bitcoin to non-fungible tokens, will skyrocket in popularity in 2021 as institutional investors and huge corporations adopt them.

Newcomers have been enticed to the promise of fast returns claimed by cryptocurrency supporters, as well as hopes that bitcoin will provide a hedge against rising inflation. Nonetheless, cryptocurrencies are still subject to uneven regulation, leaving investors with little recourse in the event of fraud.

Financial regulators and officials from Washington to Frankfurt have expressed concern about the potential of cryptocurrency for money laundering, with some pressing Congress to give them more authority over the industry.

“Criminal exploitation of cryptocurrencies causes significant hurdles to ongoing growth, increases the chance of government restrictions being enforced, and, worst of all, victimizes innocent individuals all around the world,” Chainalysis stated.

According to the report, a rise in crime is being driven by an increase in frauds and theft on decentralized finance (DeFi) networks.

DeFi sites, which provide lending, insurance, and other financial services while avoiding conventional gatekeepers like banks, have been plagued by faults in underlying programming and opaque governance.

Overall bitcoin theft increased more than fivefold since 2020, with over $3.2 billion in coins stolen last year. Approximately $2.2 billion of the monies, or roughly 72% of the total, were taken through DeFi sites.

Scams on DeFi platforms, such as “rug pulls,” in which developers build up phony investment possibilities before fleeing with clients’ money, totaled $7.8 billion in 2018, an 82 percent increase from 2021, according to Chainalysis.