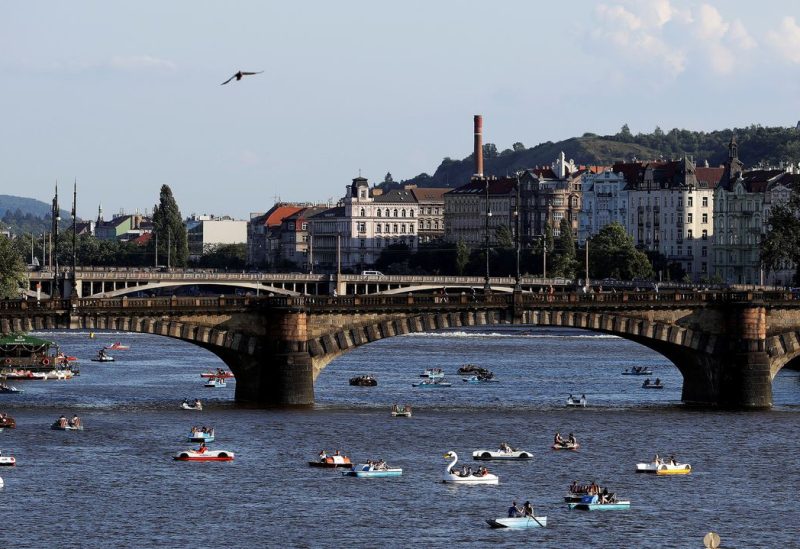 The Czech lower house of parliament imposed a harsh 60% windfall tax on energy companies and banks on Friday with the goal of raising $3.4 billion from earnings deemed to be excessive to pay for assistance for people and businesses affected by skyrocketing electricity and gas costs.

Since Russia’s invasion of Ukraine and the decline in Russian gas supply, power prices in Europe have increased significantly.

The centre-right government in Prague is looking to tax extra profits from energy groups such as majority state-owned utility CEZ, and other energy traders, miners, oil refiners, wholesale fuel traders and from large banks.

The tax, similar to those imposed by other European countries, will apply for three years from 2023. The bill must still win Senate approval.

The Czech tax goes beyond an agreed European Union regulation as it includes electricity producers, which will already be affected by EU-wide price caps on wholesale electricity prices, and on banks.

The government aims to raise around 85 billion crowns ($3.40 billion), or about 1.2% of gross domestic product, next year alone through advance tax payments, and smaller sums in the following two years.

Even with this extra revenue, the government expects a central state budget deficit of around 4% of GDP next year.

Germany and Italy have also initiated windfall taxes, with the latter slapping a 25% tax on energy groups.

Britain’s government is considering a plan to extend windfall taxes on oil and gas companies’ profits, with the rate possibly rising from 25% to 30%.

In central Europe, Hungary has already gone after windfall income earned by banks and energy companies.

The Czech tax will mainly hit CEZ, as well as oil refiner ORLEN Unipetrol, which has warned it could hurt its investments.

The tax also affects the six largest Czech banks – CSOB, Ceska Sporitelna, Komercni Banka, UniCredit, Raiffeisenbank and MONETA. They have argued their profits are not exceptional, especially after being affected by the coronavirus crisis.

Other large electricity producers and coal miners to be affected include privately-held EPH and Sev.en Energy.

“It is a non-systemic and unprecedented step that will not make electricity cheaper for people,” Sev.en said. “It will take away money from the only firms that are able to invest in new power and heating plants.”

Shares in CEZ and banks were up on Friday but have fallen in recent months, with CEZ down 34% at 812 crowns from June’s 13-year high.

CEZ has forecast its adjusted net profit to soar threefold this year to 60-65 billion crowns ($2.60 billion).

Milan Lavicka, an equity analyst with J&T Banka, said CEZ would take the biggest hit, while he estimated an annual impact of just 1 billion crowns on the country’s third-largest lender Komercni Banka, about 6% of expected net profit.

“The impact for banks is not so bad because the windfall profits are not so high in the banking sector,” he said.

Komercni Banka reported a 34% year-on-year rise in third-quarter net profit on Friday. MONETA has estimated the impact of the tax at 2 billion euros in 2023-2025.