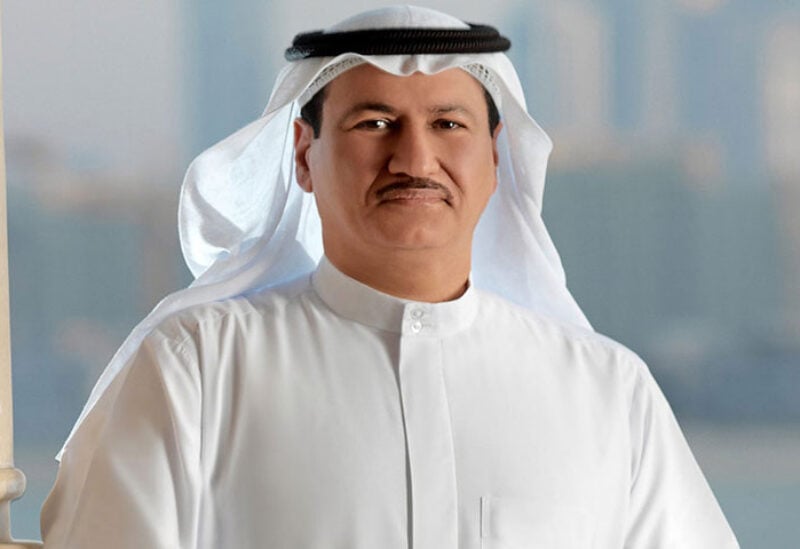 United Arab Emirates property tycoon Hussain Sajwani made a $255 million offer on Wednesday to buy out minority shareholders in DAMAC Properties, which he has run for nearly two decades.

The all-cash offer comes amid a years-long slump in Dubai’s once hot property market, a decline exacerbated by the economic hit from the COVID-19 pandemic.

DAMAC is best-known for building the Middle East’s only Trump-brand golf course, which opened in Dubai in 2017 while Donald Trump was US president.

Sajwani, who resigned both as chairman and from the board, made the offer through investment vehicle Maple Invest Co, which said he directly and indirectly controls 88.106 percent of DAMAC.

Maple Invest Co intends to increase the holding to at least 90 percent plus one so it can exercise its right to buy out the remaining minority shareholders, it said in a statement.

DAMAC, listed in Dubai since 2015, would then be delisted.

Maple is offering to buy out minority shareholders at Tuesday’s closing price of 1.30 dirhams per share, valuing the offer at 935.4 million dirhams ($254.70 million).

The deal values DAMAC at $2.1 billion, at par with its market value on Tuesday. Its shares were down 2.3 percent at 1.27 dirhams on Wednesday, below the buyout offer price.

Despite more transactions and slightly higher residential property prices in the first quarter of 2021, Jagtiani said prices for most real estate segments “will be constrained due to this fundamental issue of oversupply.”

DAMAC posted annual losses in 2019 and 2020, with Sajwani warning last year of difficult years ahead. Its shares are flat so far this year, while shares of Emaar Properties, Dubai’s largest listed developer, are up 16 percent.

DAMAC’s core business is Dubai property development but it has also launched projects elsewhere in the Middle East and is building the Nine Elms tower in London.