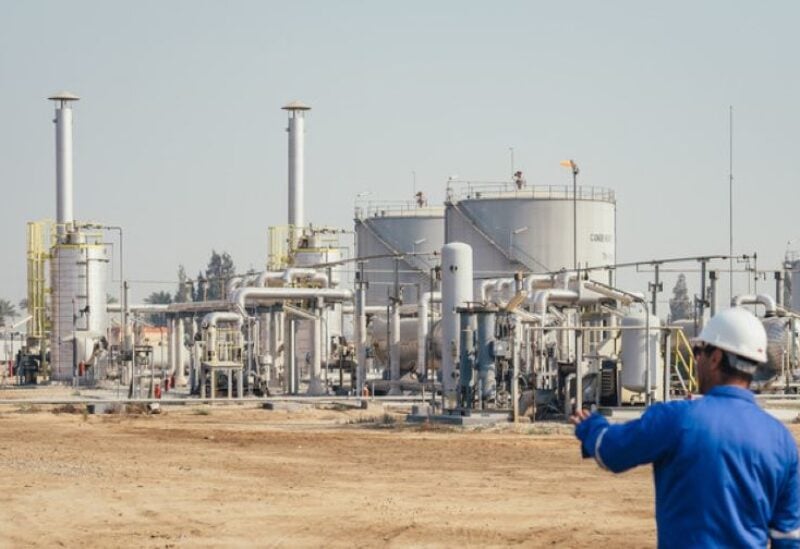 Dana Gas facility in the Kurdistan Region of Iraq.

Dana Gas, one of the region’s major private natural gas businesses, stated payments from operations in Egypt and the Kurdistan Region of Iraq increased by 107% in 2021.

Collections increased to $377 million in 2018 from $182 million in 2020, owing to higher oil prices as well as an accelerated pace of payments from Egypt and the settlement of past dues in KRI, the company said in a statement to the Abu Dhabi Securities Exchange, where its shares are traded, on Thursday.

Total collections in 2021 have “been boosted” by the surge in oil prices, according to Dana Gas CEO Patrick Allman-Ward. “The reduction of receivables in Egypt to the lowest level since 2007 and the settlement of past due receivables in the KRI further improved the company’s balance sheet, allowing us to issue an extra interim dividend of 3.5 fils per share.”

Last year, oil prices increased by more than 50% as global economies recovered from the epidemic and the Opec+ group of nations limited output.

Dana Gas, which owns 35% of Pearl Petroleum, said its share of revenues from condensate, gas, and liquefied petroleum gas sales in Kurdistan increased by 80% to $184 million in 2021.

In Egypt, the corporation earned $193 million last year, a 141% increase over the previous year.

“This record level of collections has also given us the confidence to pursue our investment plans in both the KRI and Egypt, which have been bolstered by increased hydrocarbon prices and an improved macroeconomic climate,” Mr Allman-Ward added.

“As we begin 2022, we will continue to focus on profitably developing our business while maximizing shareholder value.”

An international arbitration tribunal awarded Dana Gas $607.5 million in damages in a dispute against Iran’s state-owned energy firm in September.

The issue centers on a 25-year gas sales and purchase agreement between Dana Gas subsidiary Crescent Petroleum and the National Iranian Oil Company for a UAE gas project.

Dana Gas earned $279 million in net profit from January to September, compared to a loss of $379 million in the same time previous year.