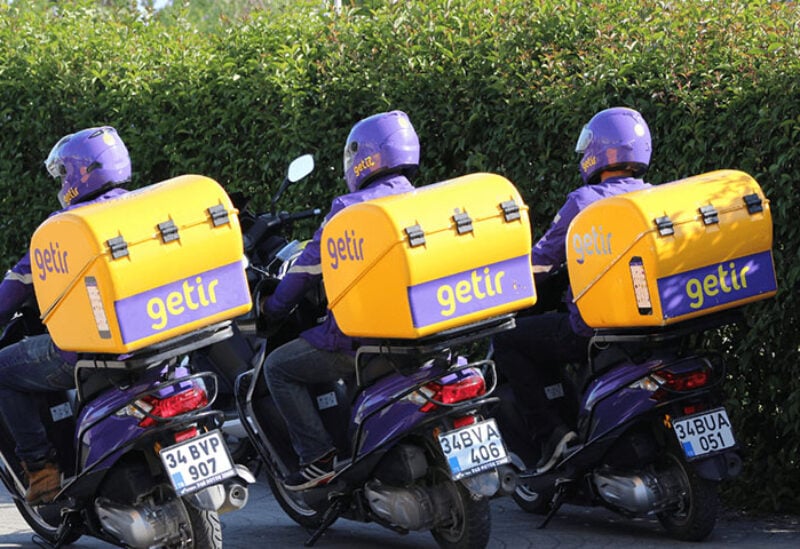 Getir, a Turkish rapid delivery company said on Friday it had raised $300 million for international expansion in a funding round valuing the company at $2.6 billion.

In a news conference, CEO Nazim Salur said the company would start operations in Germany, France and the Netherlands in a couple of months.

Sequoia Capital and Tiger led the latest investment round, Salur said, adding the company could hold another round towards the end of the year.

He said seven of eight funds that previously invested in Getir also joined the capital increase at the new valuation.

Istanbul-based Getir, established in 2015, says that through its app it can deliver thousands of grocery items “within minutes”, including eggs, ice cream, nappies and cat food. The company started operations in London two months ago.

The startup said in January it had raised $128 million for international expansion.