Delivery Hero to expand in Germany after Berlin return 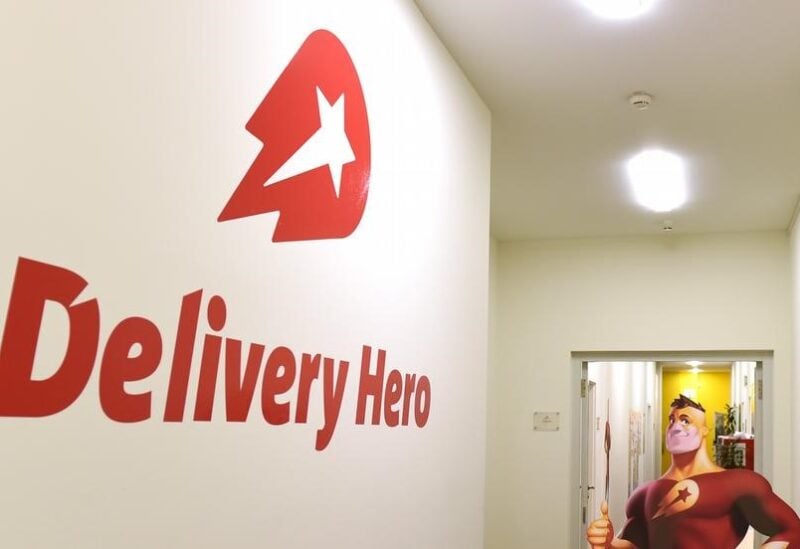 Delivery Hero said on Tuesday it will expand to more German cities this fall and roll out its food and grocery delivery services in the home market it quit three years ago to focus on Asia.

The group spans around 50 countries but exited its home city of Berlin in 2018 when CEO Niklas Ostberg sold its German operations to Just Eat Takeaway for $1.1 billion.

Ostberg announced a Berlin relaunch in May and, with its food delivery and quick commerce markets now up and running in four districts of the capital, Frankfurt, Hamburg and Munich will follow this fall.

“The pace of our expansion will definitely accelerate,” Artur Schreiber, Delivery Hero’s head of German operations, told Reuters in an interview.

Established players like Delivery Hero face intense competition from a crop of newer, well-funded startups running networks of ‘dark stores’ that can dispatch groceries ordered on a smartphone app to the doorstep within minutes.

Analysts predict a shakeout once the pace of growth slows and Delivery Hero, a constituent of Germany’s DAX blue-chip share index, has built equity stakes in a number of its peers in a move that could herald industry consolidation.