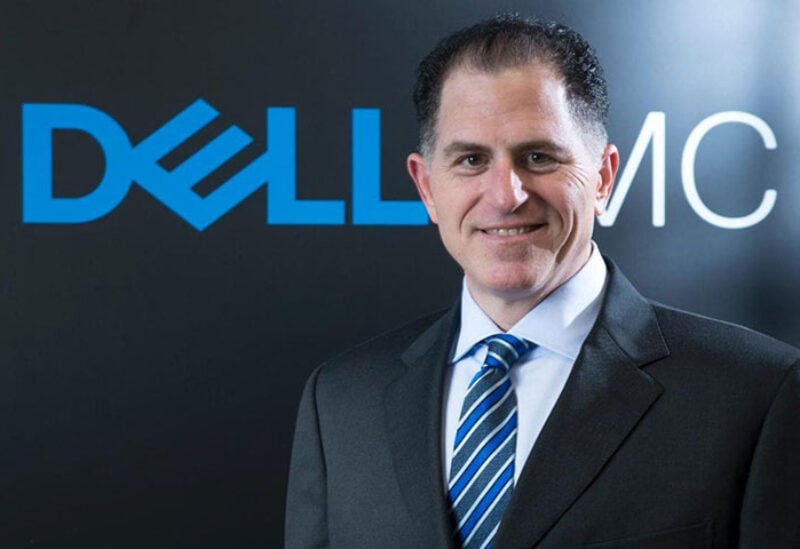 The chief executive and founder of Dell Technologies told Germany’s Handelsblatt newspaper that a global lack of semiconductors is proving a challenge for computer manufacturers, but the shortage is likely to persist for some years.

A surge in demand for electronic devices, coupled with U.S. sanctions against Chinese technology firms, has caused a shortage of the chips, crimping output of items ranging from cars to computers and smartphones.

“The shortage will probably continue for a few years,” Michael Dell said in an interview published on Tuesday. “Even if chip factories are built all over the world it takes time.”

With an annual order volume of $70 billion, the firm is one of the most important customers of many semiconductor makers, but still had to pay a premium to secure supply, Dell added.