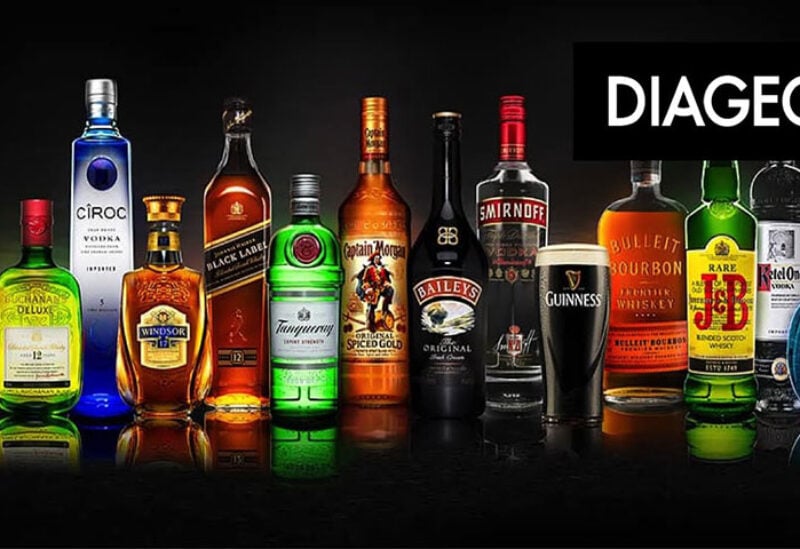 Spirits group Diageo will spend $80 million to install two new lines at a plant in Illinois, to increase production of fast growing ready-to-drink beverages, the company said on Thursday.

The new facility will make more than 25 million cases of ready-to-drink beverages every year at its existing Plainfield, Illinois bottling complex. Production will include Smirnoff seltzers and spirits-based cocktails from Crown Royal and Ketel One Botanicals.

Sales of ready-to-drink beverages rose 26 percent in North America in the second half of 2020, the fastest growing category in North America for Diageo during the COVID-19 pandemic, the company said in January.

Competition has been heating up for hard seltzers, flavored sparkling water infused with alcohol, as liquor companies move to take advantage of a category where sales have doubled every year since 2016 in the United States.

Earlier this year, Diageo said it would buy the maker of hard seltzer brand Lone River Ranch Water, while rival Anheuser-Busch Inbev announced a more than $1 billion investment in its U.S. manufacturing facilities to increase production of hard seltzers.