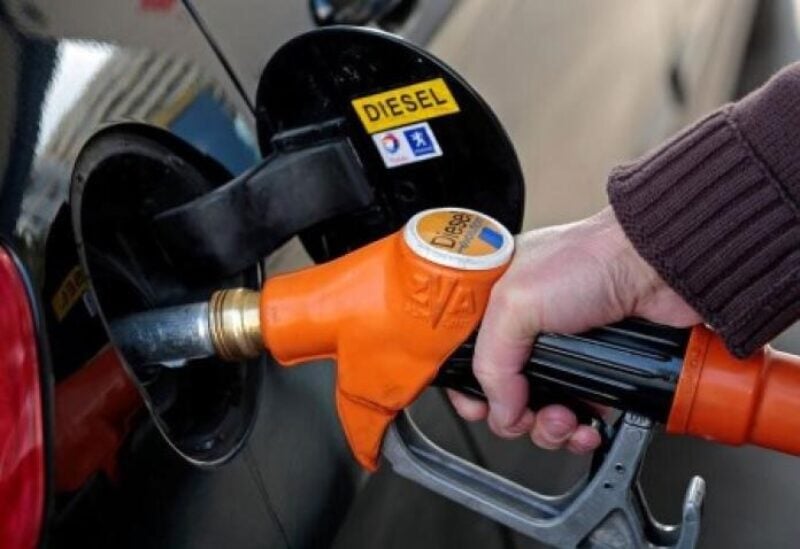 As sanctions on Russian energy threaten to disrupt imports while supply from elsewhere remains limited, European economies face the risk of a diesel shortage, the preferred fuel for heavy industry.

Russia is Europe’s largest supplier of diesel and related fuels, sending over three-quarters of a million barrels per day for use in heavy machinery, transportation, farming, fishing, and power and heating in Europe.

The rise in diesel prices in Europe has already had an impact on industry, raising fuel and transportation costs, which are then passed on to consumers via higher prices throughout the economy.

“Governments have a very clear understanding that there is a clear link between diesel and GDP, because almost everything that goes into and out of a factory goes using diesel,” John Cooper director general of Fuels Europe, a division of the European Petroleum Refiners Association.

The United States has banned Russian oil imports in response to Russia’s invasion of Ukraine, Britain said it will phase out the import of Russian oil and oil products by the end of 2022, and the European Union is assessing a ban.

Meanwhile, several oil companies have pulled back from buying from Russia because of a fear of public opposition, difficulties in securing financing, insurance and a reluctance of ship owners to load from Russian ports.

Around 760,000 barrels per day of Russian gasoil and diesel flows to Europe would be at risk, needing replacement, if European buyers shun these volumes, according to energy consultancy FGE.

It will be difficult for European refiners to increase output of middle distillates, which include diesel and heating oil, Cooper said, so Europe should find other sources of diesel, probably at higher prices.