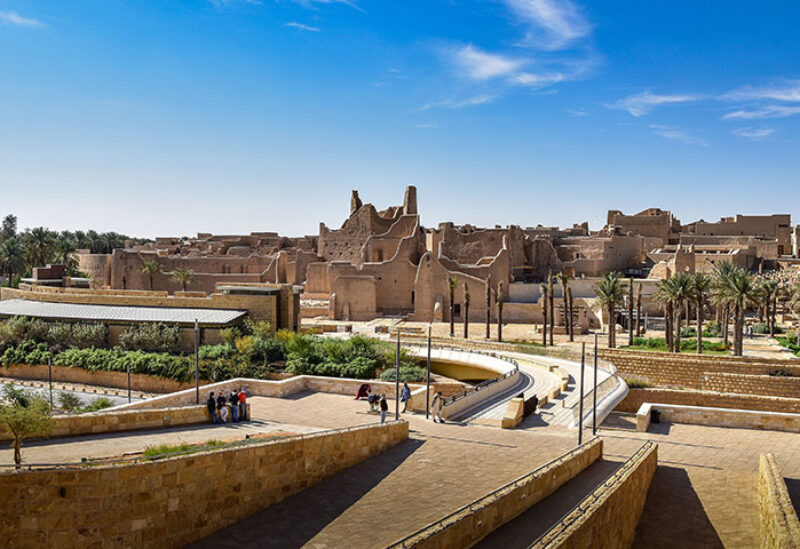 The $20bn project is in process despite the Covid-19 pandemic, with some of its assets opening by year-end, and clear government directives to forge ahead with development, Inzerillo, hospitality veteran and chief executive of the Diriyah Gate Development Authority, told The National on Monday.

“During Covid, when there would have been full justification to slow things down, they accelerated Diriyah and said ‘No, we can’t lose time because as part of our national tourism strategy, we will overcome Covid and we want people to come to the kingdom’,” he said.

Government directives were to protect the staff and local communities’ health but to “proceed without delay because this [Covid] will pass and we have to make sure we’re ready to welcome people from all over the world,” Inzerillo said.

Diriyah Gate is a 7-square-kilometre site with the At-Turaif Unesco World Heritage Site at its core. It is one of several mega-projects the kingdom is pursuing with the aim of increasing tourism’s gross domestic product contribution to 10 per cent by 2030, from 3 per cent.

Phase one of the project is “slightly ahead” of schedule with assets opening by the end of this year and first quarter of next year, he said. These include 19 restaurants at the Bujairi district, its first hotel and its first museum. They also include new green parks and the re-opening the Unesco heritage site to the public and putting in “several billion dollars” worth of infrastructure underneath the city to support the site, Inzerillo said.