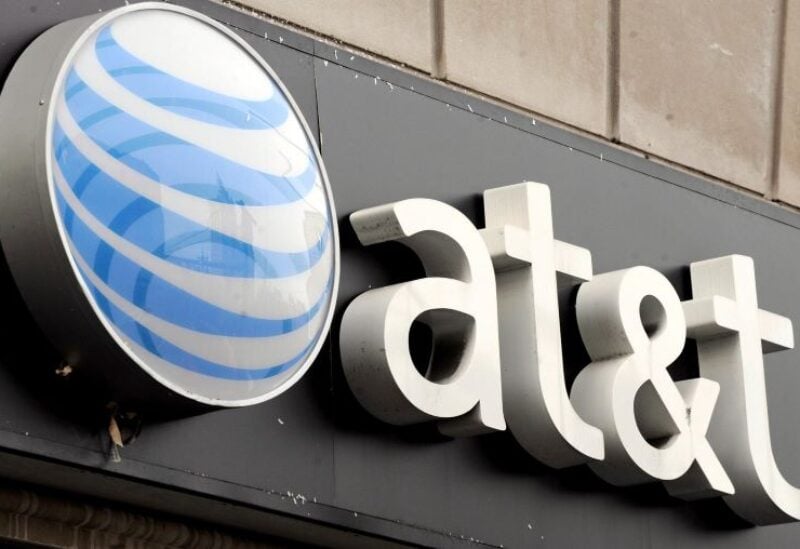 AT&T announced it would spin-off WarnerMedia

Discovery shareholders approved the $43 billion merger with WarnerMedia on Friday, bringing the deal one step closer to completion.

Shareholders adopted a number of transaction-related initiatives, including charter revisions and a share issuance plan. They also backed golden parachute payouts to CEOs in the event that the deal fell through.

Two of Discovery’s key investors, John C Malone and Advance/Newhouse, decided to vote their shares in favor of the merger, ensuring the merger’s success. They collectively hold 43% of Discovery’s voting shares.

AT&T stated in May that it will split WarnerMedia, which owns HBO, CNN, and the Warner Bros studio, and merge it with Discovery. The merger would create one of the largest media corporations in the world, with a diverse portfolio of well-known film franchises and television series, including Harry Potter, Lord of the Rings, Succession, 90 Day Fiance, and Property Brothers.

The US Department of Justice and the European Commission have both cleared the transaction.

AT&T and Discovery obtained finance for the merger earlier this week through a $30 billion bond sale.

The deal is anticipated to finalize in April, with David Zaslav, the CEO of Discovery, managing the new Warner Brothers Discovery.