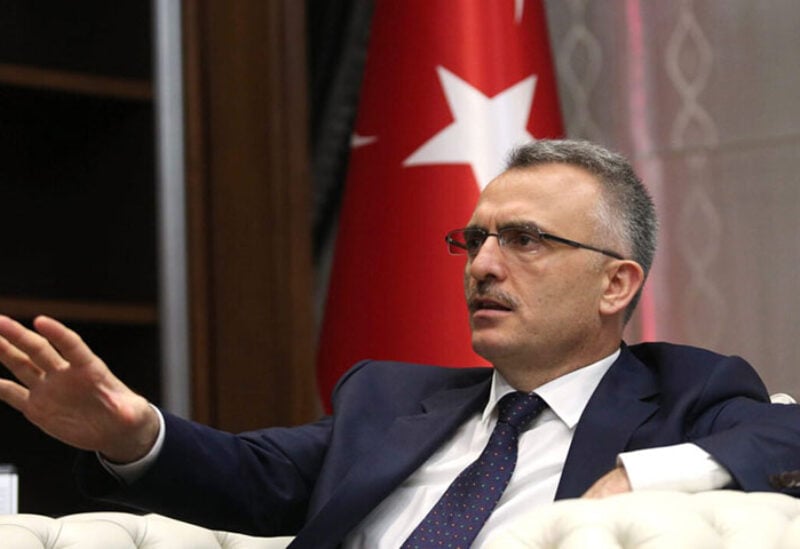 The dismissal of Turkish central bank governor Naci Agbal at the end of last week is considered “credit negative” for the country’s banks, as it hampers their ability to raise funding, according to Moody’s Investors Service.

Agbal’s removal by President Recep Tayyip Erdogan is the fourth change of central bank governors in less than two years. Since his dismissal, the lira has devalued by about 9 percent to 7.9633 against the US dollar at 5.54pm on Thursday and the Borsa Istanbul 100 index has slumped in value by about 8 percent.

“Before Agbal’s tenure at the central bank, excessively loose monetary policy and aggressive loan growth aligned with presidential policy led the lira to depreciate to record lows, constraining market access for Turkish banks. Monetary policy tightening of 875 basis points since November 2020 strengthened the lira by about 18 per cent.”

Agbal raised Turkey’s main policy rate to 19 percent, the highest of any major economy, in a bid to restore investor confidence and tame inflation, which is running at 15.6 percent.

The strategy worked, as net inflows from investors of $11.3 billion helped to shore up the country’s weak foreign exchange reserves.

However, there is now a danger these flows will reverse. His replacement, Sahap Kavcioglu, is a former banker and an ex-member of parliament for Mr Erdogan’s Justice & Development Party who has been critical of high interest rates.

“The country recorded a current account deficit of 5.3 per cent of gross domestic product in 2020, while the central bank’s usable reserves fell to almost zero from the 2019 level of $47bn, equivalent to about 6 per cent of GDP.”

This lack of reserves could prove to be troubling, as about $190bn of public and private sector foreign currency-denominated debt is due to be rolled over this year, it added.

Economic policy uncertainty could mean residents are unwilling to shift assets to the lira as fears of a potentially volatile currency and even higher inflation loom, S&P Global said.

“In fact, we see a heightened risk of domestic residents converting to gold and foreign currency, with negative potential implications for reserves.”

Turkey already has high rates of deposit dollarisation, with about 54 per cent of deposits held in Turkish banks denominated in US dollars, according to Moody’s.