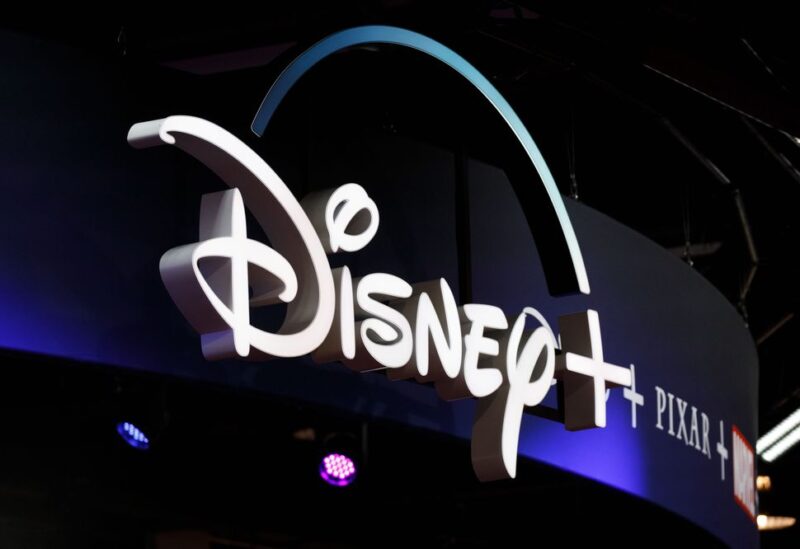 Walt Disney Co’s cruise division said on Monday it had postponed its first test cruise since the onset of the pandemic after a few volunteers showed inconsistent COVID-19 test results.

Several cruise lines have planned to resume voyages from the United States after many months, with Royal Caribbean Group’s Celebrity Edge last weekend becoming the first vessel from a major operator to sail from a U.S. port.

The Disney Dream ship was scheduled to set sail with about 300 volunteers on Tuesday, but the cruise was cancelled as a small number of employees showed inconsistent COVID-19 test results that were considered positive by the U.S. Centers for Disease Control and Prevention.

Disney Cruise Line did not say when it would next commence sailing of the ship.