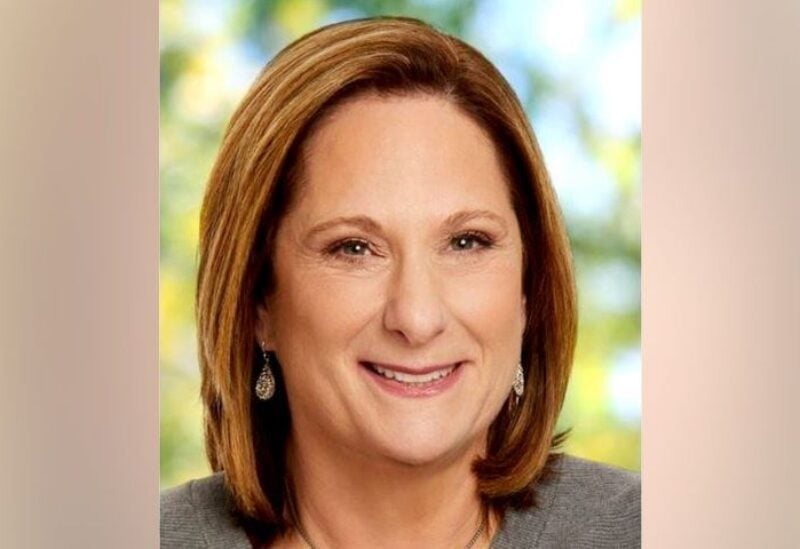 For the first time in the company’s 98-year existence, Walt Disney has appointed a woman as chairman.

Susan Arnold, a 14-year Disney board member, will succeed Bob Iger at the end of this year.

She formerly worked as an executive at the global investment firm Carlyle.

Iger, who retired as Disney’s CEO in 2020 after 15 years in the position, will leave the corporation by the end of this month.

“As I take on this new role as chairperson of the board, I look forward to serving the long-term interests of Disney’s shareholders and working closely with CEO Bob Chapek as he builds on the company’s century-long tradition of creative quality and innovation,” Ms Arnold said in a statement.

She has also held executive positions at several of America’s largest corporations.

Arnold has been an executive with Carlyle Group for the last eight years, having previously worked at consumer goods major Procter and Gamble and fast food behemoth McDonald’s.

“Susan is an immensely regarded leader whose breadth of experience, steadfast honesty, and excellent judgment have been important to the firm since her first joining the Board in 2007,” said Iger.

Her appointment comes at a time when large corporations are shifting away from management structures in which the chief executive and chairperson roles are held by the same person, following pressure from corporate governance experts, investors, and, in some cases, regulators to separate the two key positions.

Iger’s departure signifies the end of an era for Disney, since he has held key positions at the firm since 1996.

During his tenure as CEO, Disney completed a number of significant acquisitions, including the takeovers of Pixar, Marvel, Lucasfilm, and 21st Century Fox. The company established its first theme park and resort in mainland China in 2016.