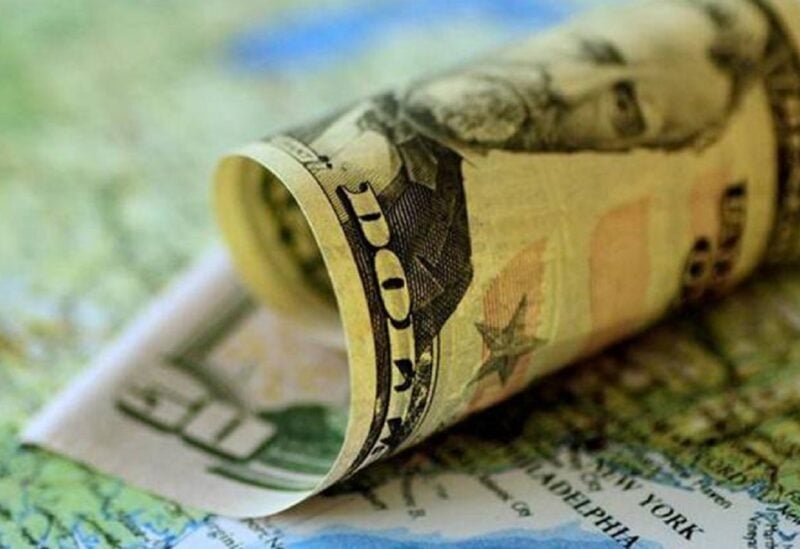 On Thursday, the dollar remained near a multi-month high against other major currencies, as investors bet that fiscal stimulus and aggressive vaccinations would help the US expand faster than other economies.

The dollar’s index against a basket of six major currencies stood at 93.239, close to a five-month high of 93.439 reached on Wednesday.

The gains came as the euro, the biggest component in the index, suffers from concerns the euro zone’s economic recovery is being hampered by a third wave of COVID-19 infections.

President Emmanuel Macron ordered France into its third national lockdown and said schools would close for three weeks while the currency bloc also lagged the United States in vaccination programmes.

The U.S. currency held firm against the yen after ending March with its biggest monthly gains since November 2016.

“The dollar’s gain will probably slow down but the bias is still for the dollar to strengthen,” said Masaru Ishibashi, joint general manager of trading at Sumitomo Mitsui Bank.

“Yen-selling due to Japanese companies’ foreign direct investment is coming back after a slowdown due to the pandemic last year,” said Yujiro Goto, chief FX strategist at Nomura Securities.

Some traders speculated flows related to the deal could be behind some of the dollar’s recent rises.

But the effort sets the stage for the next partisan clash in the Congress where members are divided on the total size and inclusion of programmes traditionally seen as social services.

That leaves big uncertainties on how the plan will end up, helping to keep immediate market reactions to minimum.

“This new package would certainly be a big positive for the U.S. economy if passed by Congress,” said Elliot Clarke, senior economist at Westpac in Sydney.

As the U.S. dollar maintained its strength, the Australian dollar dropped 0.65% to $0.7540, a low last seen in late December.

The offshore Chinese yuan eased 0.3% to 6.582 to the dollar, as data showed China’s factory activity in March expanded at the slowest pace in almost a year.

While currency trading is expected to slow towards the Easter holidays in many parts of the world, the dollar could gain if key U.S. economic indicators surprise on the upside.

A survey by the Institute for Supply Management (ISM) on Thursday is expected to show a further improvement in the manufacturing activity.

According to the ADP National Employment Report released on Wednesday, private payrolls in the United States rose by 517,000 workers last month, marginally less than business expectations.

Bitcoin has stayed stable in the crypto asset market over the last few days, trading at $59,160.