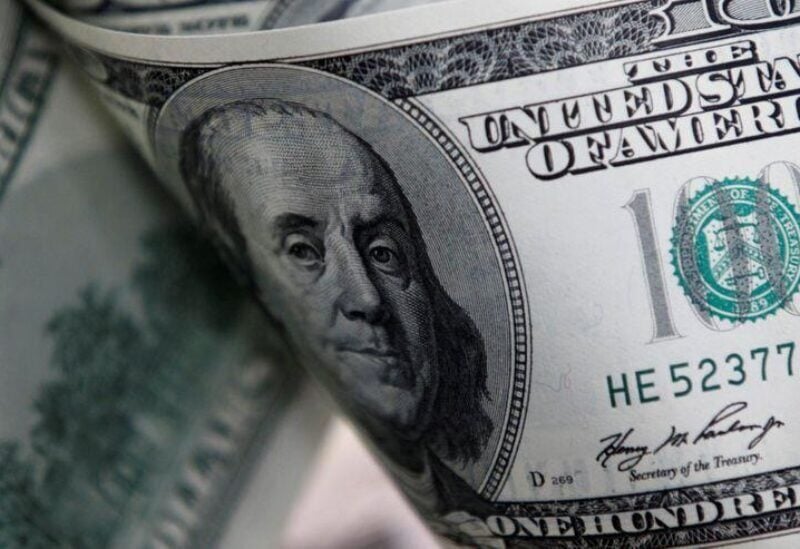 The dollar reached a 20-year high versus competitor currencies on Thursday, as the Bank of Japan pushed down on its dovish policy, sending the yen to its worst level since 2002, while the euro fell to a five-year low due to regional economic concerns.

The dollar surged over the critical barrier of 130 yen as the Bank of Japan reaffirmed its commitment to keeping interest rates ultra-low by promising to buy an infinite number of bonds daily to preserve its yield objective. 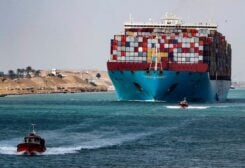 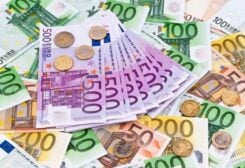 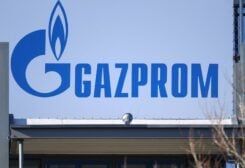 Gazprom proposes adding LNG to rouble-for-gas scheme, according to Ifax 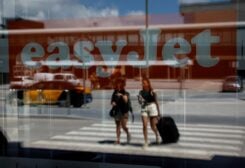