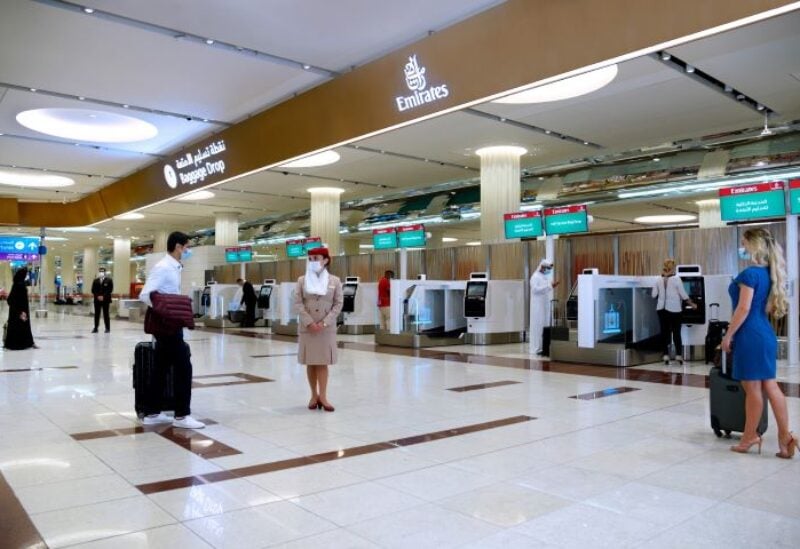 A surge is expected in Dubai’s airport passenger traffic over the coming weeks and months, said the chief executive on Wednesday, after the UAE eased travel restrictions from African and Asian countries.

The Gulf state, a major international travel hub, on Tuesday said it would scrap on Aug. 5 a transit flight ban which Emirates airline later said applied to passengers travelling from 12 countries, including major market India.

The UAE will also lift this week an entry ban on those who had visited India, Pakistan, Sri Lanka, Nepal, Nigeria or Uganda over the past 14 days for those with valid residencies and who are certified by Emirati authorities as fully vaccinated.

The Indian subcontinent is traditionally the largest source market for Dubai International, which is one of the world’s busiest airports and the hub for state airline Emirates.

Griffiths said the easing of entry restrictions on inbound travellers from South Asia as well as Nigeria and Uganda would allow for thousands of UAE residents to return.

“It’s a great development from both a social and economic standpoint,” he said.

Those travelling to the UAE or transiting through its airports need to meet various conditions including presenting a negative polymerase chain reaction (PCR) coronavirus test prior to departure.

Dubai International Airport is targeting 8% growth in passenger traffic this year to 28 million. It handled 86.4 million in 2019, the year before the pandemic struck.