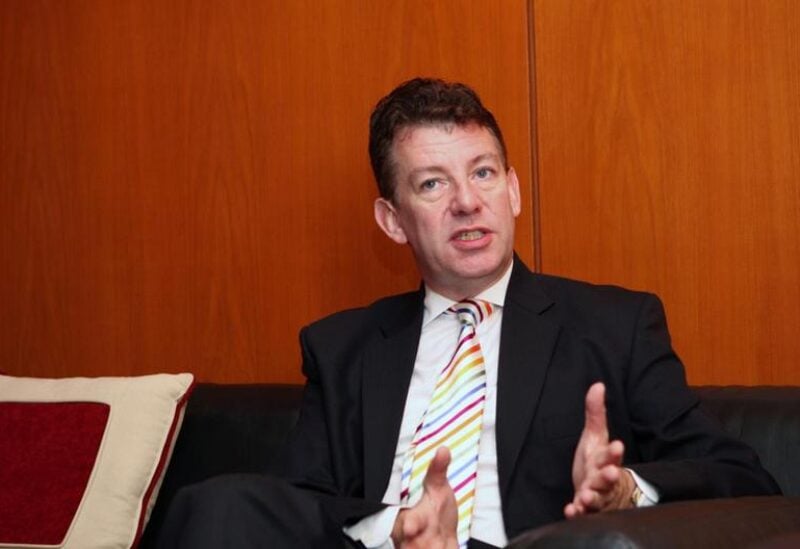 Dubai Airports is in talks to put Dubai back on the UK’s travel “green list”, its chief executive said.

“We have made very strong representation to the British government about the credibility of the numbers here and the way we are handling everything,” Paul Griffiths said during an interview on a Dubai-based radio channel on Thursday. “There are countries on the green list that, we believe, haven’t taken the kind of care and number of measures like we have in Dubai to keep everyone safe.”

The chief executive suggested putting together a taskforce to contribute ideas and practical ways to act as a sanitised outpost for traffic to the UK. He said DXB could “apply rigorous testing and hygiene measures that we have put in place, which are far better than a lot of other places in the world”.

With London being a key-single city destination and the UK representing a huge chunk of business for Dubai Airports, Mr Griffiths said he “wants to resolve this very quickly”.

“It’s almost unthinkable not having a solid air bridge of flights [28 daily services] between the UAE and the UK. It’s ironic that we can fly to Scotland, but not to England.”

He also called for bilateral agreements with countries and a more proactive approach to restore the mobility of 4 billion people globally.

The 10-day suspension of passenger flights to India from the UAE “is a great loss” and will affect Dubai Airports as the country accounts for 32 per cent of traffic, he said.

“It’s our most important single market. If a rapid medical recovery comes sooner rather than later, the impact won’t be so great. But, unfortunately I think we are braced for the long haul,” Mr Griffiths said.

However, he added that the ramping down of facilities such as the temporary closure of concourse A and B at Terminal 1 of Dubai Airports has “allowed us to save liquidity to remain profitable and still be able to serve our customers”.

India is recording an average of more than 300,000 new coronavirus cases each day and the health system is overwhelmed by the crisis, leading several countries, including the UAE, to shut down travel from India to stop the variant taking hold in their own countries, potentially setting back vaccination campaigns.

The chief executive of Dubai Airports also called for changes to quarantine rules to get people to travel. He said the current approach to Covid-19 quarantine measures will not help the global economy stay mobile.

“What we are campaigning for is a harmonised approach where you can do perhaps part of the quarantine process before you depart, be tested multiple times during the journey followed by a much reduced period of quarantine on arrival. That achieves the objective of respecting people’s time and giving them a feasible way to travel,” Mr Griffiths said.

Dubai International Airport’s first-quarter passenger traffic dropped 67.8 per cent to 5.75 million compared to the same quarter a year ago.

He said the facility has been operating on a reduced capacity during the Covid-19 pandemic.

“We have been operating for the past couple of months at just over a million passengers. Normally, at this period we would be getting between 7 million to 8 million passengers a month. That is the scale of our reduction,” Mr Griffiths added.

Global airlines are still reeling from the impact of the pandemic and their revenue is expected to take longer to recover from the Covid-19-driven slowdown than previously estimated, the International Air Transport Association said.