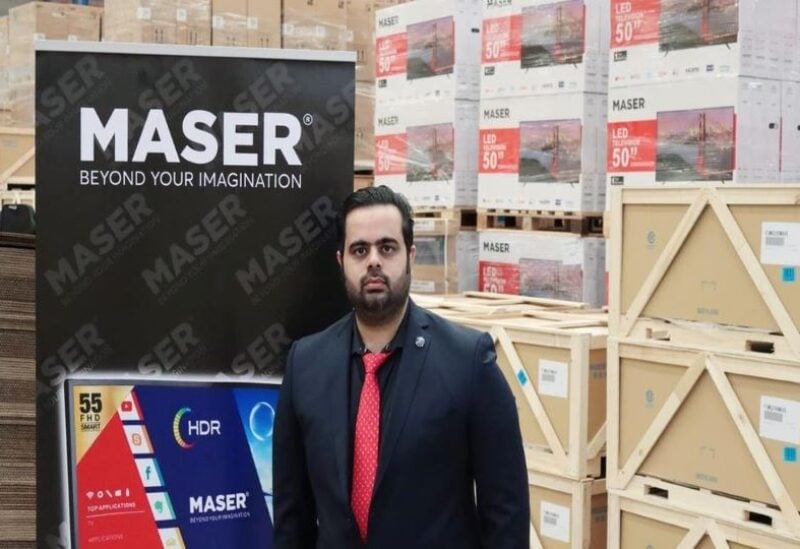 Maser, a Dubai-based electronics company, plans to invest $100 million in West Africa over the next three years to meet growing demand for its products.

The company intends to expand its footprint in Nigeria and Ghana, having increased its number of televisions sold in Africa to 600,000 between 2017 and last year. In an interview, Prateek Suri, the company’s founder and CEO, stated. “We see growing prospects in the West African market,” he said.

Maser will be able to offer more smartTVs to Africa’s predominantly youthful and tech-savvy populace, which is gaining access to low-cost, high-speed internet and rapidly adopting digital services.

Maser plans to invest $20 million in a manufacturing unit in Nigeria after selling 200,000 televisions in the continent’s most populous country, a goal it intends to meet in the next six months. According to Suri, the facility will produce wearable devices like as smartwatches, headphones, and Bluetooth speakers, as well as televisions.

The corporation also intends to invest $30 million in establishing a firm that will give credit to customers, with the goal of partnering with fintech firms to increase client lending.

“Customers will be able to buy our smartTVs and pay in payments over the course of 24 months,” the CEO remarked.

The remaining $50 million would be used to increase market share, introduce new products, and build distribution facilities, he said.