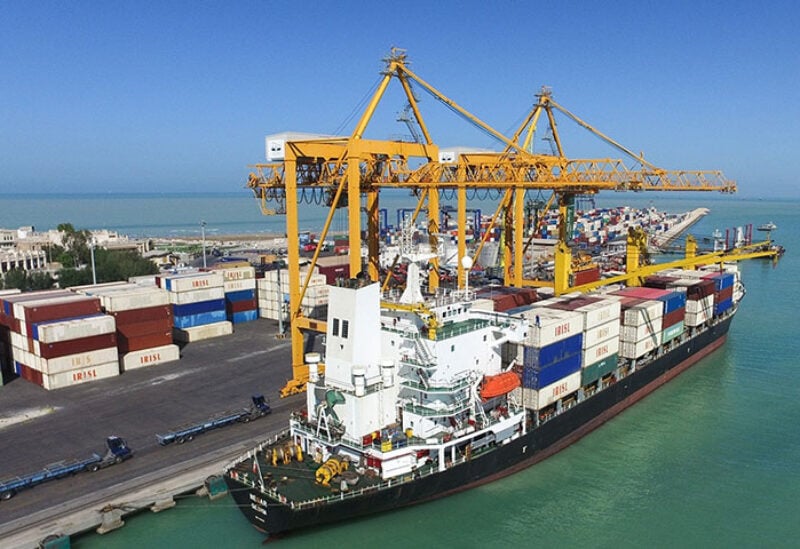 The agreement will encourage trade and investment partnerships and exchanges of information to boost business, according to Dubai Media Office (DMO).

Announced Monday, the MoU comes just after the United Arab Emirates launched its Operation $81 billion program, which is a ten-year plan aiming to more than double the country’s industrial output in ten years.

Dubai FDI signed the MoU in the wake of the historic Abraham Accords – an agreement reached by the two countries in August 2020 that opened up diplomatic and trade links for the first time.

Since the agreement, the Emirate of Dubai has signed trade deals worth more than $272 million, according to DMO.

Annual trade between Israel and the UAE is expected to reach more than $3.8 million (AED14 billion) in the next three two five years, says DMO.

“Today we are writing a success story of business and investment partnerships between Israel and Dubai, based on the determination and sincere desire of both sides to strengthen bilateral relations,” Fahad Al Gergawi, CEO of Dubai FDI said in a statement.

“We will help each other identify various sectors and opportunities from which the business communities in both economies can benefit.”

Dr. Ron Tomar, President of the Manufacturers’ Association of Israel, added: “The peace agreement between the two countries has created an extraordinary opportunity to develop Israel’s ties with the countries of the region.”