Dubai’s Swvl to enter Europe and Brazil through Shotl acquisition 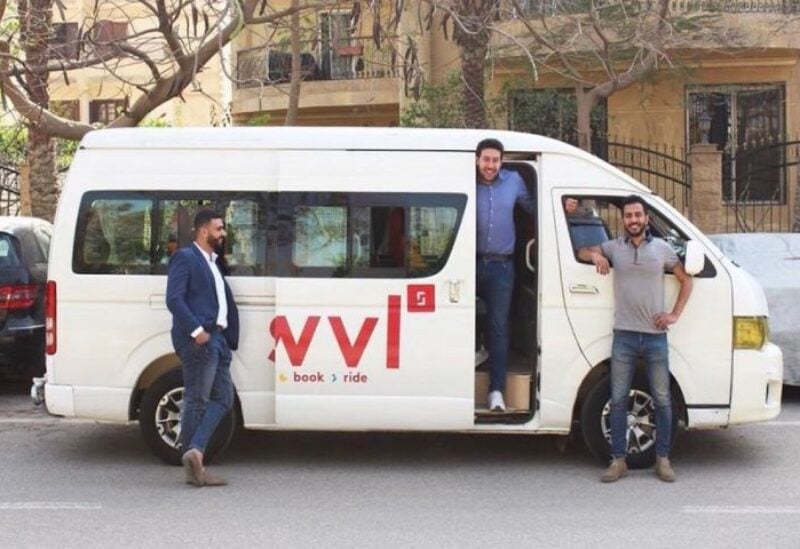 Swvl, Dubai-based mass transit and shared mobility services provider, has agreed to acquire Shotl, an Uber-like service in Barcelona for bus and van operators that caters to municipalities, corporations and educational institutions.

The financial details of the deal, which is expected to close in the fourth quarter of this year, were not disclosed.

This is Swvl’s first acquisition and a new market expansion announcement after it entered into a partnership with Queen’s Gambit Growth Capital, the first special, last month.

Swvl plans to go public through a special purpose acquisition company in the fourth quarter of this year. It will become the second technology start-up from the Middle East to list on the Nasdaq stock market and the first such company from the region with a $1.5 billion valuation.

“There is an urgent need to transform traditional public transport to make it more accessible, convenient and sustainable,” Kandil said.

“Shotl’s vision for the future of mobility, with an emphasis on electrification, the reduction of congestion and emissions and affordability … is exactly what Swvl has already achieved in 10 emerging market megacities,” he added.

Founded in 2017, Swvl allows commuters to reserve seats on private buses operating on fixed routes and pay fares through its mobile app. The start-up, which Uberises mass transit, currently operates in 10 cities in Egypt, Kenya, Pakistan, the UAE, Saudi Arabia and Jordan.

“Our vision is to back local and regional champions in the space to achieve our mission of delivering safe, reliable and affordable mass transit to the entire globe,” said Youssef Salem, Swvl’s chief financial officer.

“With this partnership putting us significantly ahead of plan in these areas, we will continue to rapidly pursue strategic initiatives to further enhance shareholder value.”

More than 1.4 million riders have booked in excess of 46 million rides to date with thousands of drivers on Swvl’s platform. The company said it earned about $26 million in revenue last year and expects proceeds of $79m this year.

“Swvl is ideally situated for expansion into European markets and will immediately capitalise on our local partnerships and brand value,” said Gerard Martret, chief executive and co-founder of Shotl.

With more than 350,000 bookings till date, the Shotl platform helps transport operators and cities make a better use of bus systems by replacing low-ridership routes with on-demand shuttles.

The Spanish company has partnered with municipalities and transport companies as well as mobility planners and consultancies. Some of its clients include Barcelona City Council, Munich Airport and Rimini City Council.