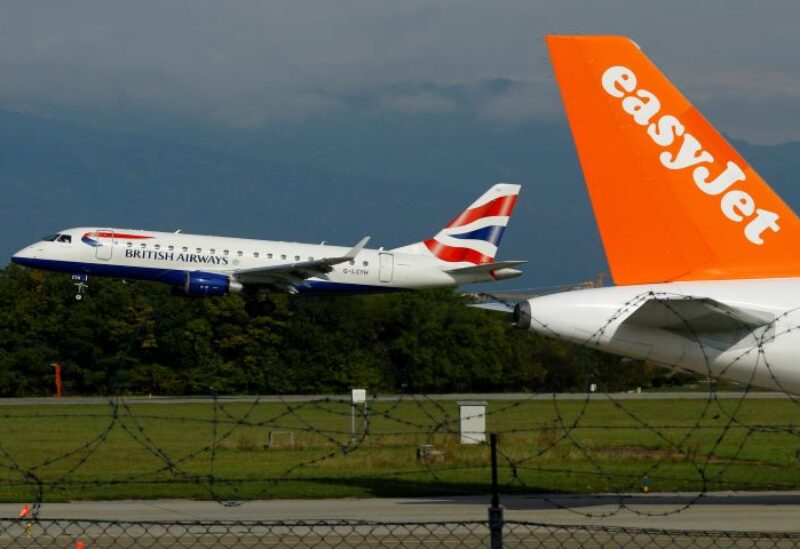 As COVID-19 restrictions ease and demand across Europe grows, British airline easyJet said it would fly 60 percent of its pre-pandemic capacity in the July-Sept period, a big increase from the 17 percent it flew in the previous quarter.

EasyJet said it was certain on demand for summer and autumn travel and that it was gearing its schedule towards European routes, given that Europe had opened up faster than Britain.

EasyJet’s boss has been one of the most vocal critics of Britain’s chaotic approach to travel over the last two months, slamming last minute changes which have resulted in a roller-coaster ride of booking surges and mass cancellations.

For now, it has scheduled 60 percent of its flying on intra-European Union routes, whereas normally its business is split 50-50 between Britain and the EU.

Bookings were behind where they would have been before the pandemic, easyJet said, as customers were booking later due to uncertainty connected with the virus.

For the three months to the end of June, when travel across most of Europe remained restricted, easyJet posted a pre-tax loss of 318 million pounds ($434 million), but it said that it had improved its cash burn rate during the period.