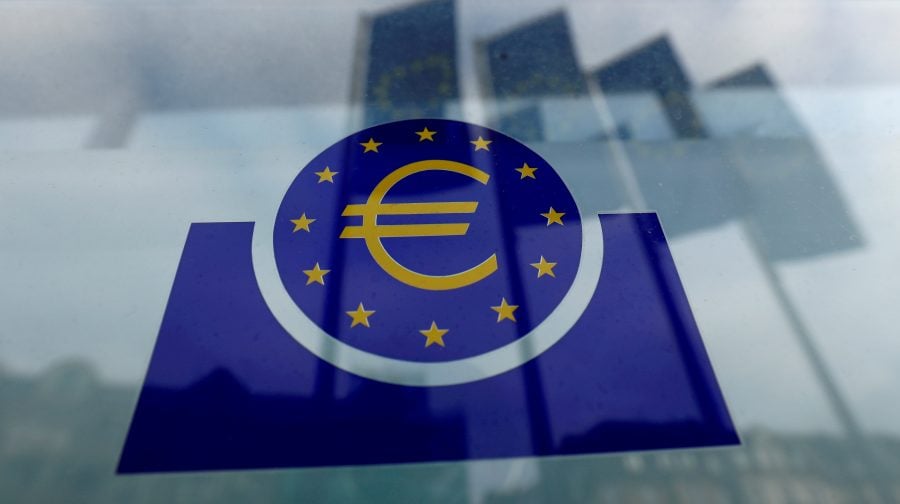 After an 18-month strategy review, the European Central Bank announced a new inflation target on Thursday, trying to enhance its credibility after undershooting its current target for nearly a decade.

In a largely anticipated move, the ECB established its medium-term inflation objective at 2%, abandoning a prior phrasing of “below but near to 2%,” which gave the impression that the euro zone’s central bank was more concerned about price growth beyond its target than below it.

Although the ECB stated that its aim would remain symmetric, it made no mention of tolerating an inflation overshoot following long periods of ultra-low price rise, which could be a disappointment for investors hoping for a commitment that would ensure stimulus well into the recovery.

The first strategy review since 2003 was among ECB President Christine Lagarde’s top priorities and the project was launched immediately after she took over leading the bank from Mario Draghi in late 2019.

“The Governing Council also confirmed that the ECB’s interest rate set remains the principal monetary policy instrument,” the statement continued. “Other instruments, such as forward guidance, asset purchases, and longer-term refinancing operations… continue to be an important component of the ECB’s toolkit, to be utilized as needed.”

It was originally scheduled to take a year, but was postponed as officials focused on the COVID-19 epidemic.