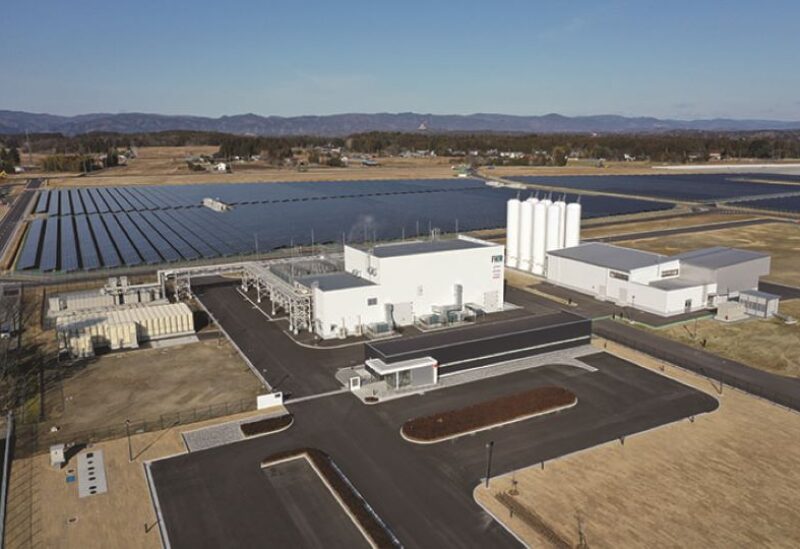 The Suez Canal Economic Zone in Egypt has awarded preliminary clearance to H2 Industries for a $3 billion waste-to-hydrogen project in East Port Said.

“The fascinating component of the project is that it is the first large-scale, waste-to-hydrogen facility for a massive amount of hydrogen,” Michael Stusch, executive chairman and CEO of H2 Industries, told The National.

The one-gigatonne hydrogen center will be fed four million tonnes of organic trash and non-recyclable plastic each year secured at the Suez Canal’s northern Mediterranean entrance.

It will generate 300,000 tonnes of renewable hydrogen per year.

Egypt has increased its green hydrogen aspirations in recent months, particularly as the country prepares to host the Cop27 climate meeting in Sharm El Sheikh in November.

According to the International Renewable Energy Agency, hydrogen is expected to account for 12% of worldwide energy usage and 10% of carbon dioxide emission reductions by 2050, driven by climate change urgency and governments’ promises to net zero emissions.

Current yearly hydrogen sales have a market worth of roughly $174 billion, which currently exceeds the value of annual liquefied natural gas commerce, and this figure might rise to $600 billion by 2050.

When compared to high-carbon fuels, the present challenges to scaling up hydrogen include the high costs of manufacturing, transportation, conversion, and storage.

Hydrogen is available in a variety of colors, including blue, green, and grey. Blue and grey hydrogen are created from natural gas, but green hydrogen is derived from renewable sources.

According to Wood Mackenzie, lowering the cost of green hydrogen, which is produced by the electrolysis of water using renewable energy, can assist to accelerate the energy transition.

Egypt has announced plans for a green ammonia factory near the Red Sea town of Ain Sokhna with a capacity of 50 to 100 megawatts.

The facility will be built by Scatec, a Norwegian green energy firm, Fertiglobe, an Abu Dhabi-Dutch joint venture fertiliser maker, Orascom Construction, and The Sovereign Fund of Egypt.

Mr. Stusch stated that the waste-to-hydrogen plant is now in the feasibility study stage, which should take approximately a month and a half, and that final permission from the General Authority of the Suez Canal Economic Zone is required.

If the project is authorized, H2 Industries plans to begin construction immediately in three phases, with the last phase finished within five years.

“We truly hope to deliver the first green hydrogen [from the plant] by the end of 2025, beginning of 2026,” added Mr Stusch.

Partners will fund the project as shareholders through a special purpose vehicle, a legal corporation formed for a specific purpose.

“We’ve been working on hydrogen storage for 11 years.” Nobody wanted to hear about it until the last two years,” Mr Stusch added. “Nowadays, everyone wants green hydrogen as quickly as possible.”

Egypt’s Sovereign Fund intends to more than treble its $1 billion investment portfolio by 2022.
According to H2 Industries, converting trash is a relatively new approach to manufacture hydrogen for around half the levelised cost of current hydrogen production equipment.

Green hydrogen is the only form that can be created in an environmentally friendly manner by electrolysis. Blue hydrogen emits substantially less carbon dioxide into the atmosphere than grey hydrogen.

“Of course, the Suez Canal is also the ideal site for us to establish the first hydrogen hub in the form of LOHC for synthetic fuels because every tanker travels through the canal,” Mr Stusch explained.

The facility also has the added benefit of assisting in the resolution of the trash problem as well as the creation of local jobs. In the previous six months, H2 Industries has contacted out to many countries that are interested in the concept.

“Some countries are faster than others, and Egypt was quite quick to respond,” Mr Stusch explained.

“More of these initiatives are needed as soon as feasible since we need green hydrogen to combat climate change.”