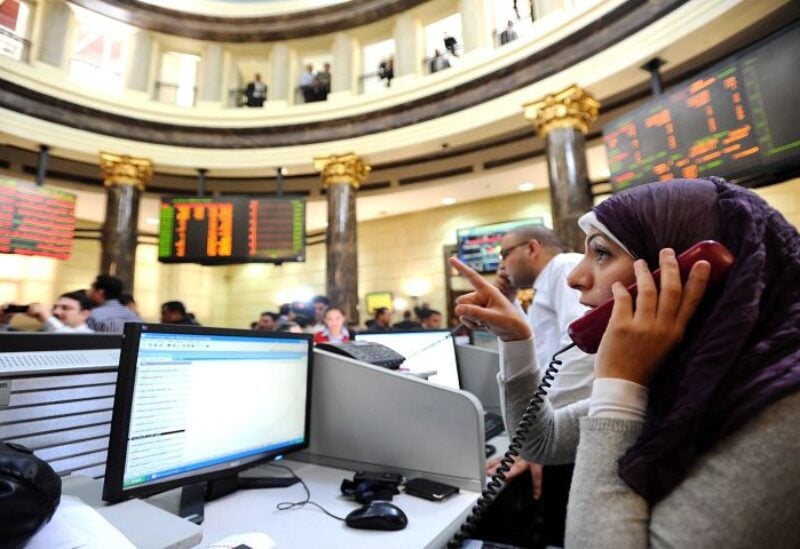 Egyptian state-controlled payments firm e-finance for Digital and Financial Investments began an initial public offering (IPO) for retail investors on Sunday, an official from one of the banks acting as managers of the offering said.

A separate tranche for institutional investors that began on Wednesday will close on Monday, with the size of the subscription and the final price expected to be announced two days later, added the official, who asked not to be named.

E-finance, founded in 2005, is the sole entity authorized to operate the government’s financial network, including processing and settling payment and collection transactions, it said in a statement last month.

Of these, 90 percent of the shares will go to institutional investors and 10 percent to retail investors.

Among current shareholders are three state-owned banks: National Investment Bank, with 63.64 percent, and the National Bank of Egypt and Banque Misr, each with 9.09 percent, according to e-finance’s 2019 annual report.

The company had consolidated net income after taxes of 275.6 million Egyptian pounds in the first six months of 2021 on revenue of 904.4 million, it said in a financial statement included in its prospectus.

The three banks acting as managers of the offering are Renaissance Capital, CI Capital Investment and Al Ahly Pharos. 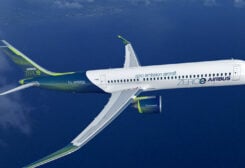 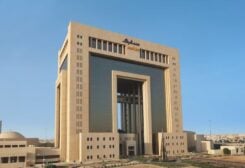 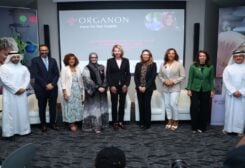 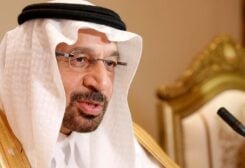 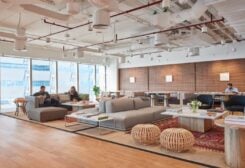