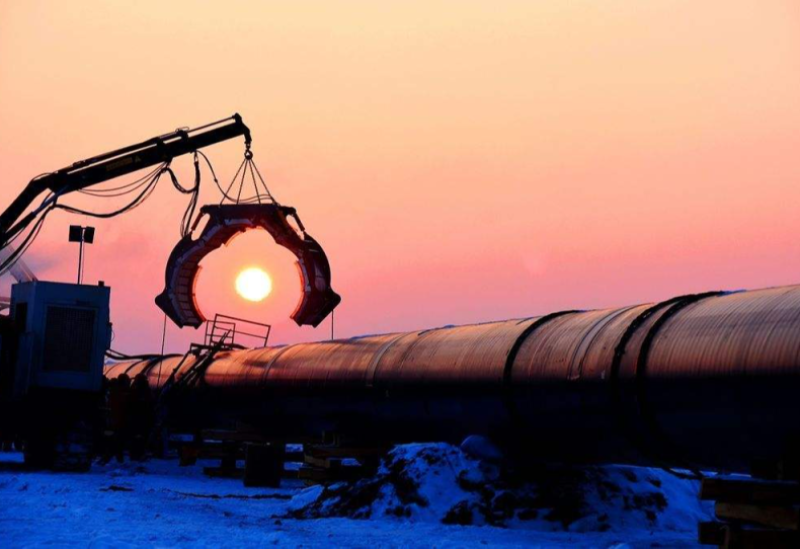 According to an Iraqi Ministry of Oil statement issued yesterday, Abdul Jabbar stressed the importance of strengthening bilateral cooperation and increasing development opportunities in the two countries, especially in the areas of oil and gas.

“Iraq welcomes the contributions of Egyptian oil companies to the implementation of infrastructure projects in the oil sector,” he said.

“One of the objectives of the government and the ministry is to work towards strengthening relations with [other] countries in the world and the region, and with neighbouring countries, especially Egypt,” he added.

The Iraqi minister and the Egyptian ambassador discussed the timeline of implementing the Basra-Aqaba pipeline project and the possibility of extending it to Egypt, which they considered to be an important addition and a new outlet for Iraqi oil exports to North Africa.

The export capacity of the Basra-Aqaba pipeline, which runs through Jordan, is expected to reach one million barrels per day, Iraq’s former oil minister said last year