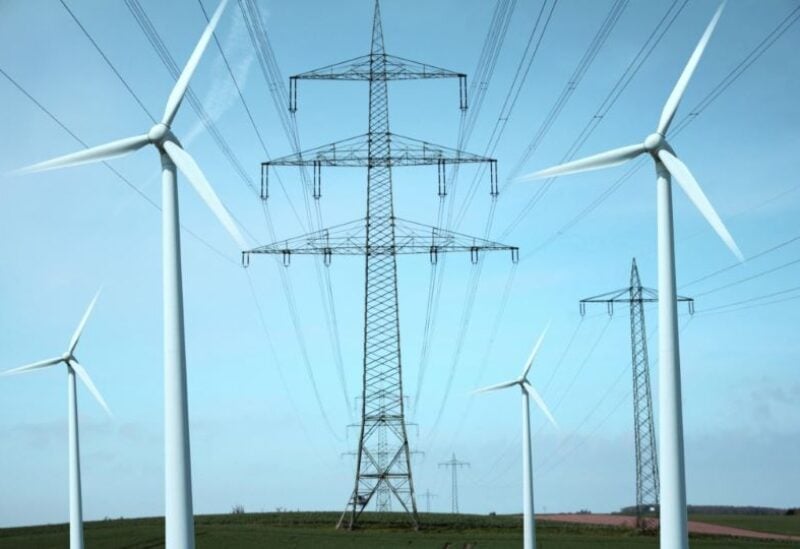 While Egypt produces only 0.6 percent of global carbon dioxide emissions, Minister of Environment Yasmine Fouad said at a petroleum conference in Cairo on Tuesday that the path to net zero required stronger collaboration between the environment and energy sectors.

The problem, according to Ms Fouad, is to “maintain the balance between transformative and rapid development and the environment and natural resource protection,” as she stated at the fifth Egypt Petroleum Show (Egyps).

Eleven international energy ministers, as well as chief executives, secretary generals, business leaders, and representatives from international and local oil corporations, are attending the three-day exhibition and conference, which began on Monday.

As Egypt prepares to host Cop27 in Sharm El Sheikh in November, one of the main topics of discussion will be supporting the renewable energy transition in North Africa and the Mediterranean area.

The Paris Climate Change Agreement, signed by over 200 nations including Egypt in 2015, lays forth ambitious objectives to keep global warming to 1.5 degrees Celsius above pre-industrial levels.

Egyptian President Abdel Fattah El Sisi stated at the Cop27 launch on Monday that providing poor African countries with the financial assistance they need during the clean energy transition should be a primary priority.

The rich countries’ vow to send $100 billion per year to developing countries to help them adapt to climate change has yet to be fulfilled.

China, the United States, India, Russia, and Japan are the top CO2-emitting countries in the world.

Despite being the second-most populous continent, Africa accounts for less than 2% of world emissions, according to Fatih Birol, executive director of the International Energy Agency.

“We must ensure that Africa does not bear a disproportionate share of the burden of transitioning to sustainable energy,” Mr Birol said.

According to Ms Fouad, Egypt’s energy sector, which includes electricity, transportation, and oil and gas, accounts for 65 percent of the country’s emissions. Only 3% of the total is made up of oil and gas.

Climate finance, private sector participation, the adoption of green technologies in developing nations, and a national capacity-building program to train and grow human capital, she said, are all vital to meet the challenge of decreasing emissions.

“We wouldn’t be closing that circle if we had the finance and the technologies but didn’t have the human resources to manufacture, operationalize, and sustain those technologies,” Ms Fouad added.

In recent years, Egypt’s relationship between the energy and environmental sectors has shifted from one of friction to one of cooperation, with the “carrot now being used more than the stick,” she said.

For example, in the Gulf of Suez, 11 of the 13 petroleum corporations have implemented environmental sanitation plans that include the construction of industrial wastewater treatment plants at a cost of 7 billion Egyptian pounds. The projects will be completed by the end of the year by the remaining two companies.

“We are able to track their emissions minute-by-minute” since oil and gas companies are connected to the national network for industrial air quality, according to Ms Fouad.

Solar and wind power have progressed in the energy sector over the last seven years.

In cement plants, refuse-derived fuel, a fuel made from various sorts of trash, is now being used as an alternative.

Ms Fouad stated that there are solutions to “provide a win-win situation to both growth and the environment.”

Egypt’s Minister of Petroleum Tarek El Molla stated Cop27 is “a great responsibility” in a speech later that day.

He stated that “we must demonstrate that we can properly use our fossil fuels” while focusing on “decarbonizing hydrocarbons, carbon capture and storage.”

Mr El Molla remarked, referring to Cop28, that “we need to represent Africa, we need to build for our brothers in the UAE for a continuation of the narrative that we will start creating together.”