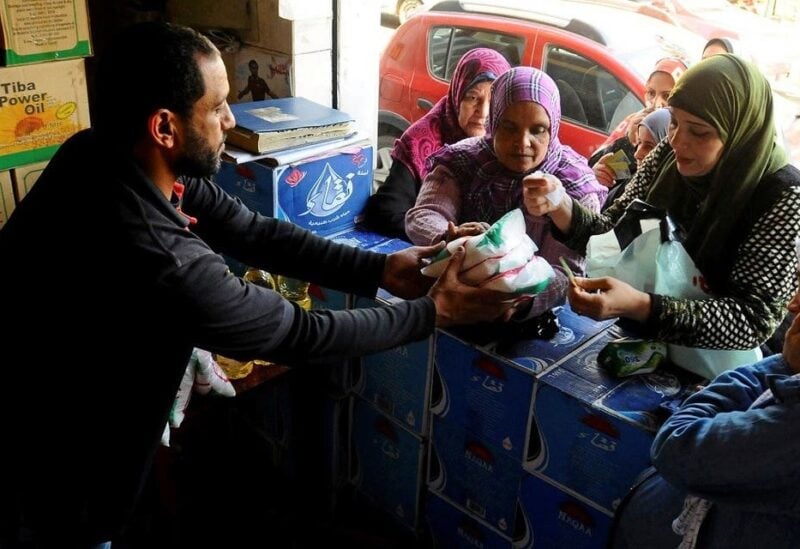 Egypt has reached 89 percent self-sufficiency in sugar following increased planting of cane and beet and has strategic reserves to last until the next season, the supply ministry said on Thursday.

The ministry also confirmed that imports of white and raw sugar had been possible since June after a rolling ban on imports expired. Egypt is seeking 200,000 tonnes of raw sugar in a tender.

A recent rise in international sugar prices had not yet affected local prices in Egypt, the ministry added.

Egypt has long pushed to expand production of commodities as it seeks to contain its import bill, and as sought to bolster strategic reserves during the COVID-19 pandemic.

In December 2019, an agriculture ministry official said Egypt was 80 percent self-sufficient in sugar.

Supply Minister Ali Moselhy said earlier this month that Egypt was producing 50 percent of its own wheat.