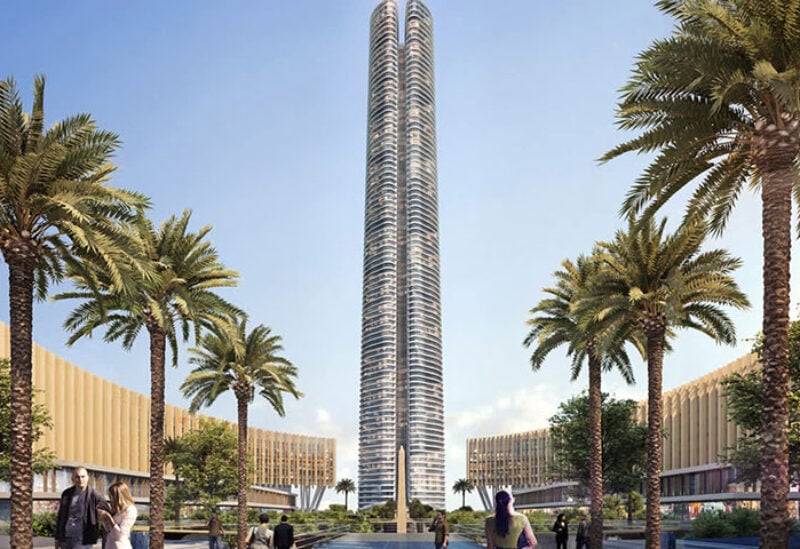 Total funding deployed into Egyptian start-ups jumped 30 percent year-on-year, higher than the 13 percent growth in venture capital investment recorded across the region, according to the report.

Egyptian deal volumes were down 14 percent on an annual basis. The decline in activity was largely attributed to the fall in the number of accelerator programs. Accelerated deals were responsible for almost half, 48 per cent, of the total transactions in the country in 2019, dipping to just 20 per cent in 2020, according to the report.

“Egypt is home to the region’s largest start-up ecosystem. We treasure this fact and back it,” Amr Talaat, Egypt’s Minister of Communications and Information Technology said in the report, which was sponsored by the country’s IT Industry Development Agency.