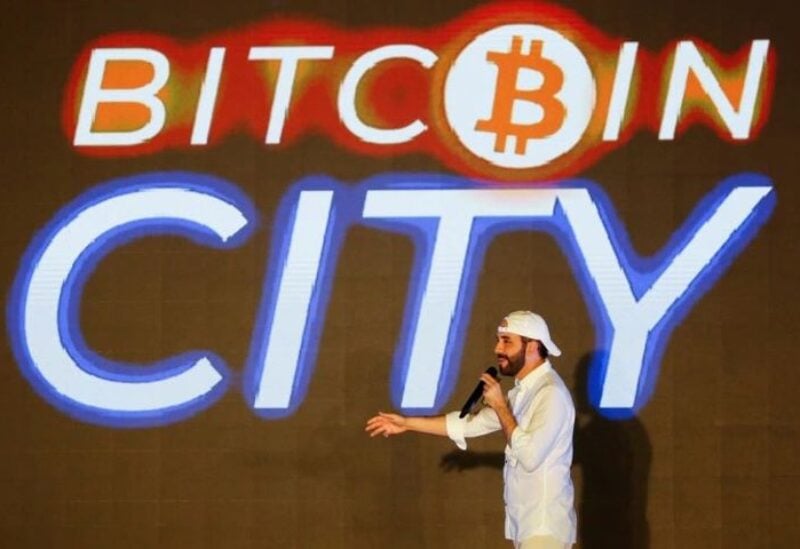 El Salvador plans to build the world’s first “Bitcoin City,” which will be initially funded by bitcoin bonds, according to President Nayib Bukele on Saturday, doubling down on the Central American country’s bet on the crypto currency.

Speaking at the end of a week-long campaign to promote bitcoin in El Salvador, Bukele stated that the city planned in the country’s east would be powered by a volcano and would not levy any taxes other than the value added tax (VAT).