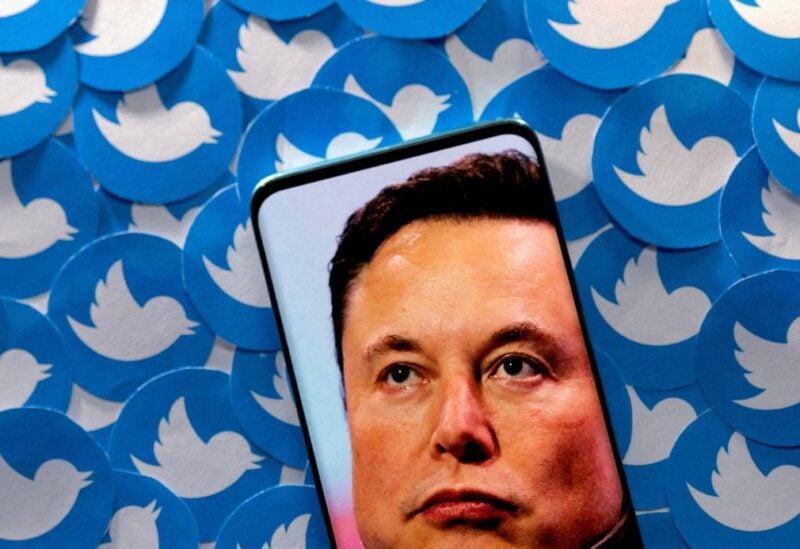 Elon Musk filed under seal an amended countersuit against Twitter Inc on Friday to incorporate recent whistleblower claims of security lapses at the social media platform, according to court records.

Musk, the world’s richest person and chief executive of Tesla Inc, is waging a legal battle to end his $44 billion deal for the company.